Some new weapons, a grenade, and some really nice colors to top it all off! 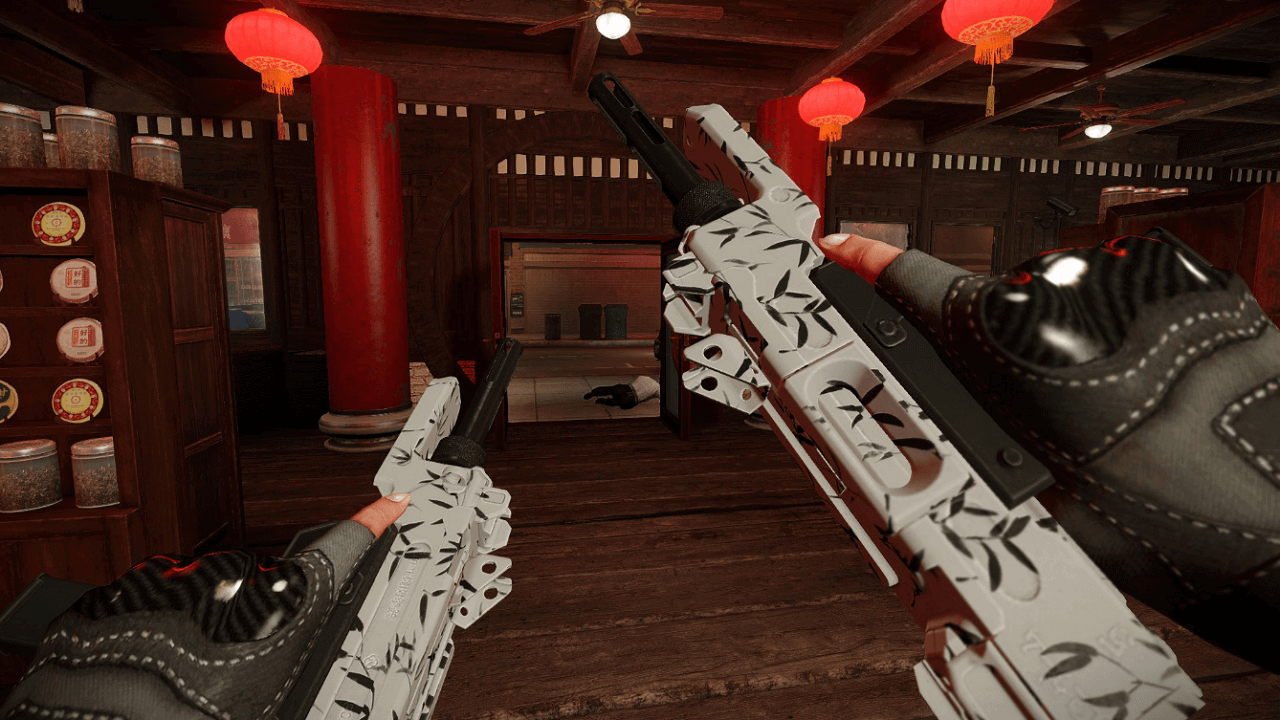 Are you a fan of weapons? Are you a fan of new toys to dish out all types of damage? Perhaps some extra colors to roll into heists with extra finesse? If your answer to any of those questions is yes, then do I have the DLC for you. Payday 2, as part of its ongoing campaign into the beautiful City of Gold, has officially released its second Jiu Feng Smuggler Pack over on the Steam store! 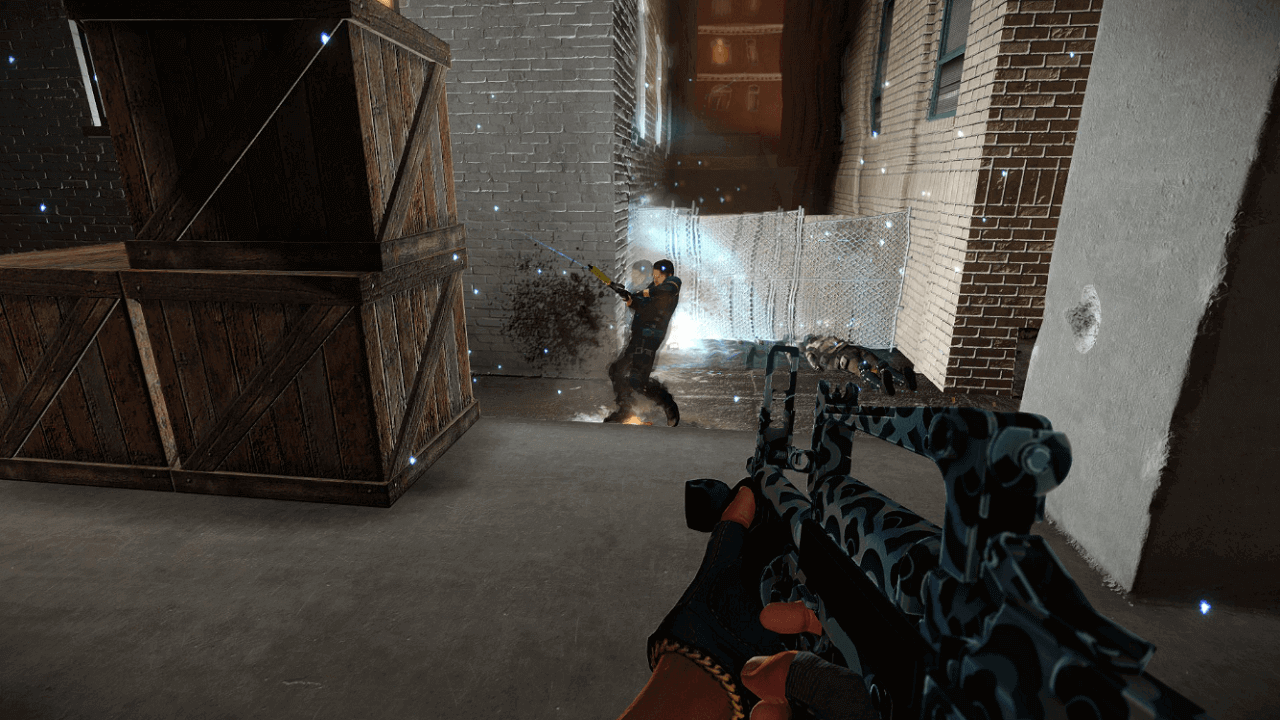 This new pack, priced at a measly few dollars, brings with it three new weapons along with a brand new type of grenade. Focusing on the weapons first, you have a few fresh toys to play around with. On one hand, you have the precise Káng Arms X1 Sniper Rifle, offering a new option for heisters looking to add a little long-range finesse to their arsenal. If you’re more the type to get down and dirty though, then perhaps the Miyaka 10 Special Submachine Gun will be your fancy. It even supports akimbo, if you really like getting up in your opponent’s face.

The true standout of this pack though is the Ketchnov Byk-1 Assault Rifle, which promises to “never leave you hanging” thanks to its default underbarrel grenade launcher. You can even fit this grenade launcher with the brand new X1-Zapper, added in with the DLC. If you’ve been hit by plenty of tasers (I know I have) and you wanted to dish back a little revenge, this grenade will serve greatly in adding a little CC to your lineup.

Of course, it wouldn’t be a weapon pack with the option of style, and this pack delivers. You can score 10 new colors for all three weapons, including some personal favorites such as the Blue Peonia, Plum Blossom, and Gilded Dragon. It wouldn’t be the City of Gold without a little style, right?

If you want to see the rest of the colors for yourself, you can check that and more on the Payday 2: Jiu Feng Smuggler Pack #2 official page. You can also purchase the DLC over on Steam. Will you be purchasing? Let me know in the comments below!