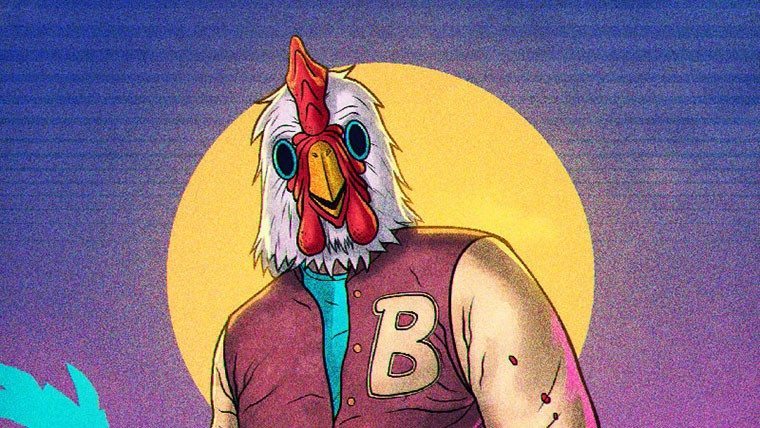 Overkill is teaming up with Dennaton Games again for a DLC collaboration involving Payday 2 and Hotline Miami 2: Wrong Number. The result is a more brutal Payday 2 experience, one that welcomes the world’s most brutal 16-bit killer (he even brought his own mask!) to the existing group of robbers. In order to take advantage of the new content, Payday 2 players must purchase one of two editions of Hotline Miami 2: Wrong Number. The standard edition and deluxe edition net different add-on content. Here’s the breakdown of each:

The Hotline Miami Mask Pack will add five gallons of Hype Fuel to the Hype Train event, whereas the Jacket Character Pack increase it by ten. Given that the difference between versions is less than $5 right now, owners of Payday 2 that are interested in this DLC will find better value in the deluxe edition. You can run heists with Jackets (and his special arsenal) on March 10th, the same day that Hotline Miami 2: Wrong Number releases.