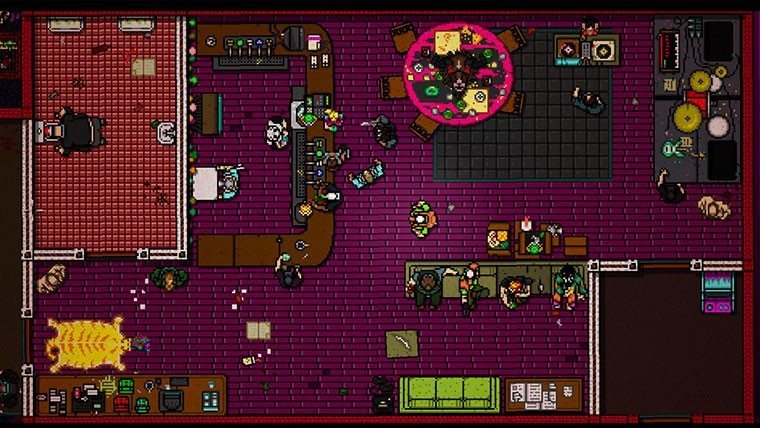 Rumors of Hotline Miami 2’s impending March release have been confirmed.  The highly anticipated sequel will launch on March 10th for the PlayStation 4, PlayStation 3, PS Vita, PC, Mac, and Linux.

“Hotline Miami 2: Wrong Number is the brutal conclusion to the Hotline Miami saga, set against a backdrop of escalating violence and retribution over spilled blood in the original game. Follow the paths of several distinct factions – each with their own questionable methods and uncertain motivations – as unforeseen consequences intersect and reality once again slips back into a brilliant haze of neon and bloodshed,” per the announcement from Dennaton Games.

Hotline Miami will release to more fanfare than it did last time around, and there will be more incentives.  The publisher has teamed up with Overkill Software to introduce exclusive Hotline Miami themed content for Payday 2 players who own the game.  A Digital Special Edition also includes the Hotline Miami 2: Remix EP with exclusive music tracks.