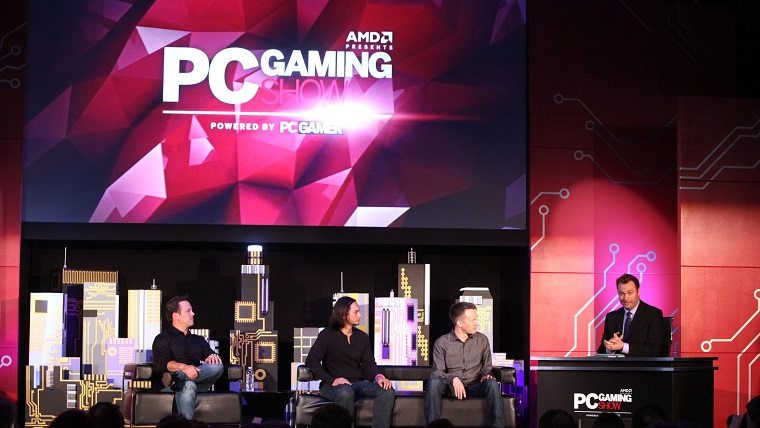 The battle for the gaming crown is always thriving, with fanboys for each platform rooting for theirs while crying for the damnation of the competition. While PlayStation vs Xbox is typically the most common fanboy showdown, it looks like PC gamers will be on top if trends continue in the direction they have been going.

Industry analyst DFC Intelligence is expected to reveal new research at this year’s GDC that backs the theory that PC gaming is going to dominate the gaming market in the next few years. According to the analyst, both VR and eSports are going to be the driving factors for this result, driving up sales massively for PC.

The gaming market is set to top $100 billion in revenue by the end of 2019, according to the analyst. A good chunk of the that revenue is set to come from PC, which they estimate will bring in around $36 billion on its own. That would mark an increase of $8 billion compared to the $28 billion it brought in for 2015.

DFC analyst David Cole says that, “A major driver of industry growth is not just software but hardware. The emergence of eSports and virtual reality is driving consumers to buy high end PC systems to not only play games, but watch others playing games.”

It was revealed last year that the PC industry is growing faster than the console industry.