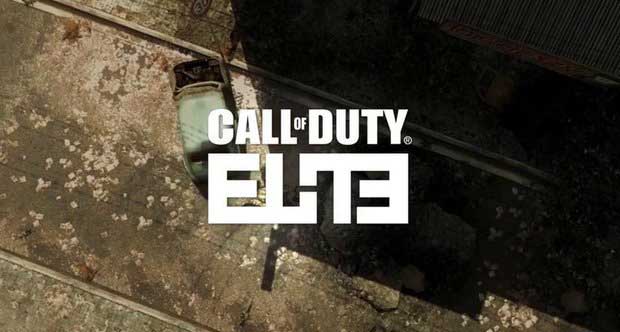 When it was originally announced, the internet instantly declared outrage against Call of Duty: Elite service.  Though apparently, two million people are set to test drive the service this July.  The service which was just recently announced to launch side by side with Modern Warfare 3, will feature a bundle of new free features to the Call of Duty player.  In addition to the free features of the program, there will also be a subscription based version, whose features have not yet been revealed.

The service which has been compared to Bungie’s service that allows players to keep track of the minutae of their online play is said to be constantly evolving with the beta, playing a large part in how the service finally materializes.  Dan Amrich of Activision has been encouraging people to sign up for the beta, claiming that even with the stout 2 million players enrolled in the service, thats only a small fraction of the Call of Duty community worldwide, claiming that “more would be even better”.