Persona 5’s Catherine Costumes DLC Announced For The US 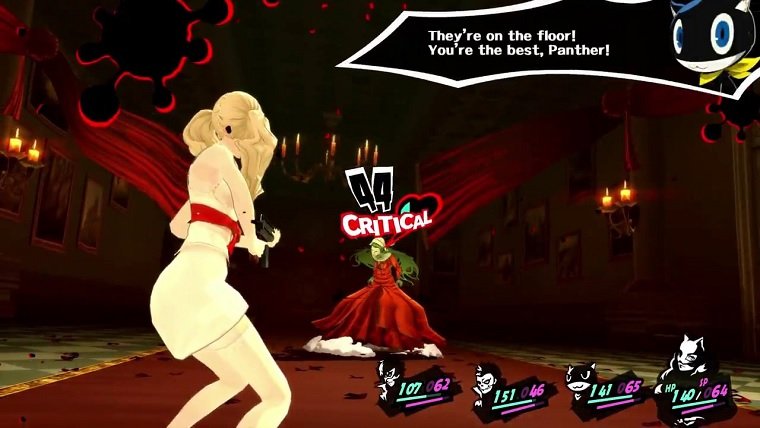 Persona 5 was originally supposed to be coming out in less than a month in the US, but was pushed back to April a few months ago to add features like dual-audio and any other polishing. While it is still a few months away, that isn’t stopping Atlus from discussing the topic of DLC for the game, with them now revealing that the US version will indeed be getting DLC costumes based on Catherine.

Catherine was a very well received puzzle platformer that released back in 2011 for Xbox 360 and PS3. This game was developed by Atlus, specifically the team that has worked on the Persona series, and published in the US by Atlus USA, so it would make sense that the game could get some further love from Atlus.

DLC costumes have already been released for Persona 5 based on Catherine in Japan for characters Vincent and Catherine. We had hoped that these would also be coming to the US and it has now been confirmed that they will.

“Dress the #Persona5 Protagonist up as Vincent, from Catherine as part of the costume DLC. DLC pricing and schedule will be announced later.”

While the tweet just mentions Vincent, the accompanying video that you can see in the tweet shows off Catherine in battle as well. As the tweet says, no pricing or release date has been revealed for these costumes, but I’m sure we’ll here more in the next few months. This is something that could be available for a fee at the launch of the game or something that Atlus decides to hold back and release at some later date to keep a stream of content for the game coming after release.

Persona 5 will be releasing for both Playstation 4 and PlayStation 3 on April 4 in the US.