The latest news in the world of video games at Attack of the Fanboy
September 1st, 2014 by William Schwartz 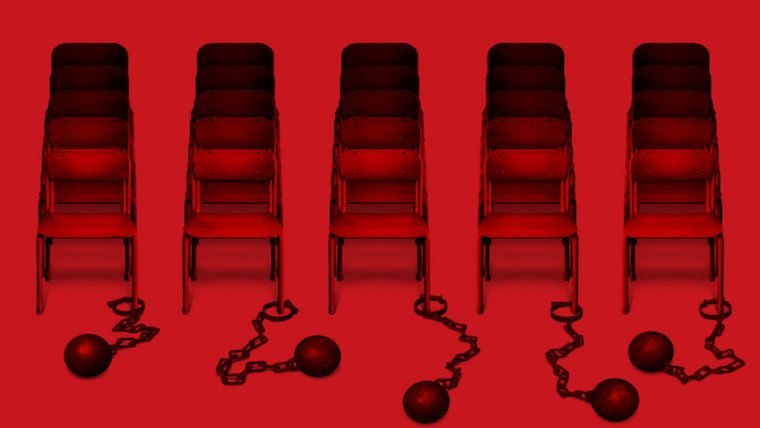 Persona 5 was set to release Winter 2014 in Japan but it seems it has been pushed into 2015 and coming to Playstation 4.

Announced early today at Sony’s Pre-TGS 2014 conference, Atlus will be bringing Persona 5 not only to the Playstation 3 but also to the next-gen with Playstation 4. This news comes at Japan expected the highly anticipated RPG to release this winter. All we know is that the title will use an in house engine and it is being developed by key staff from previous Persona titles.

A trailer was also released comprised of primarily animation footage of what appears to be a cutscene from the game. The main character on display is what we can only assume to be the main character in the game. Either way, it looks awesome and hopefully will be a great entry in the franchise. Check out the trailer below.

Persona 5 is set to release sometime in 2015 on Playstation 4 and Playstation 3. Since the original date for North America was 2015 this could mean a worldwide release, but that might be wishful thinking.