Some Persona 5 News To Be Announced On May 5th 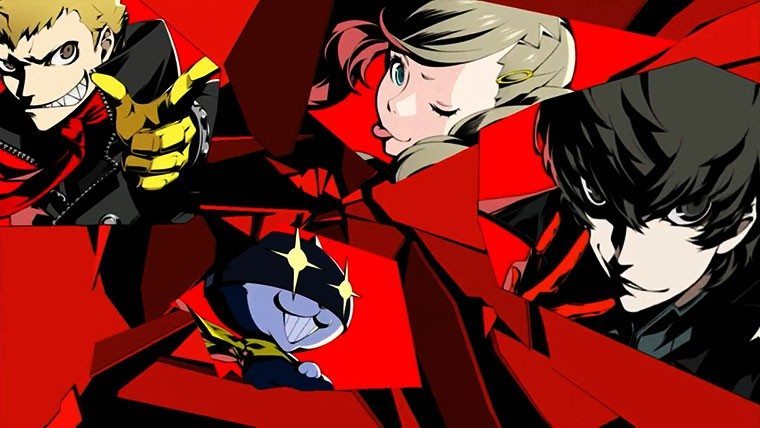 A teaser Persona 5 website has now been released that shows a countdown. This countdown ends on May 5th, 2016 so something big will be announced on that date.

A lot of people are hoping that May 5th, 2016 will be the time that Atlus reveals the long awaited release date for Persona 5. Supposedly, the release date for the game is expected to be in late 2016.

Many are hoping that the release date is simultaneous worldwide. It might be a bit sad for International fans if Japan gets the game before everyone else. The last thing people want to hear is that the game will be delayed, but hopefully that doesn’t happen.

The teaser website does not give many clues on what will be announced apart from a quote that says “Take Your Heart”. Other than that, all that you can see are the numbers counting down to the aforementioned May 5th date.

Persona 5 is one of the most anticipated games in recent years. It will be out for the PS4 and PS3 consoles. If it does come out in 2016, it might be a good idea to avoid Final Fantasy 15 which comes out on September 30th, 2016.