The latest news in the world of video games at Attack of the Fanboy
April 10th, 2017 by Jose Belmonte 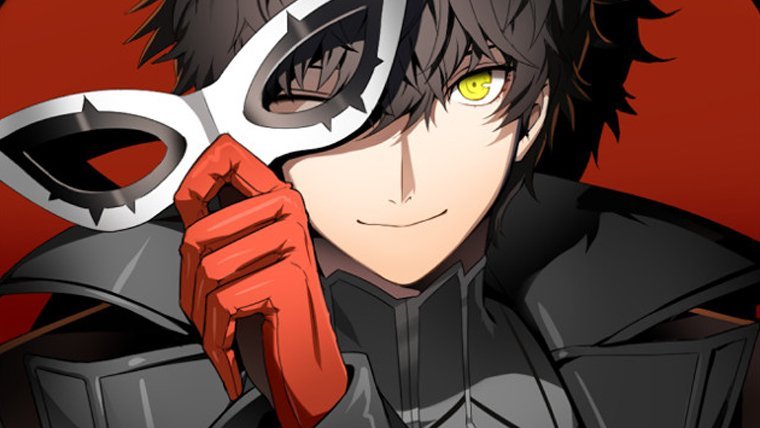 It seems like Atlus’ Persona 5 is going to complement its glowing reviews with a rare commercial success for a turn-based RPG. The series debuts on PlayStation 4 with the biggest opening of any previous entry and becoming the first RPG in claiming the top spot of the All Formats list since Ni no Kuni in 2013.

Persona 5 is an RPG released on PS4 and PS3 that combines the classic turn-based battle system with an absolutely groundbreaking aesthetic. A mix of dungeon crawler and life simulator, the game puts players in control of Japanese high school students who go to class, build relationships, and also explore dungeons and fight demons. Both facets are unequivocally linked, as the relationships that the characters build during the day will allow us to summon stronger monsters (or “Personas”) that allow us to use special habilities like magic.

While no specific numbers have been made public, we do know that this is the biggest debut of the series by far, and also one of the biggest RPG releases in the last years. It is the first #1 debut for an RPG in the All Formats list since 2013’s Ni no Kuni: Wrath of the White Whitch, since last year Final Fantasy XV had to settle for #2 against FIFA 17, although it did top the Individual Formats list. While the game was released on PS4 and PS3, 97% of sales belonged to the current generation version, with PS3 sales only amounting to 3% of the general numbers.

As for the rest of the charts, Mass Effect: Andromeda drops to #5 after hanging at the top for two weeks, matching the record of Mass Effect 2. Ghost Recon: Wildlands, LEGO Worlds and Grand Theft Auto V remain in the same position as last week.

The rest of new releases of the week only appear in the lower positions of the list, with Bulletstorm: Full Clip Edition entering at #23, while Yo-Kai Watch 2: Bony Spirits only makes it to #36. Its companion title Yo-Kai Watch 2: Fleshy Souls couldn’t even enter the list.