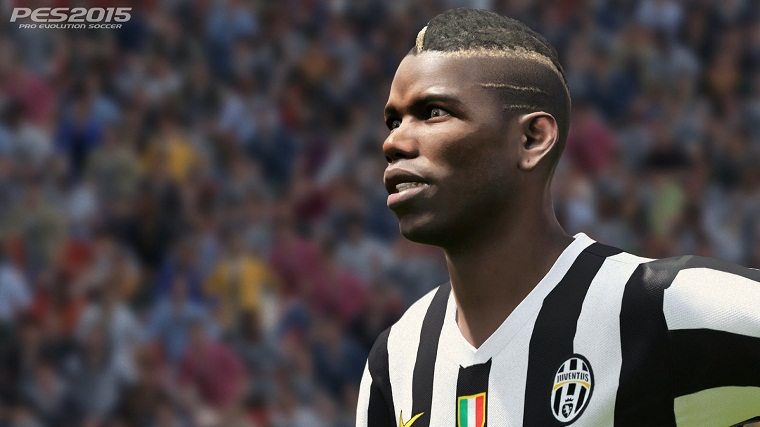 The Brand Manager for PES 2015 is confident the series is now making strides and will be able to compete with FIFA 15 this year.

XboxAchievements has reported that PES 2015 Brand Manager Adam Bhatti isn’t scared of FIFA 15 this year when speaking at Gamecom last month. He feels the PES brand and PES 2015 in particular is in a strong position to fight back against the FIFA brand.

Bhatti said he was worried “before I saw FIFA 15”. He doesn’t want to be “disrespectful” or anything like that, he just feels that FIFA 15 doesn’t offer anything new like PES 2015 does. He’s truly confident the PES brand can crawl back and win the hearts of football/soccer fans the world over again.

He feels PES 2015 is great mainly because of the “FOX engine”. He feels the engine is blowing people away and they’ve managed to make the game look really good this year. PES 2015 isn’t all about the graphics as he feel the animations are coming quite nicely too.

The PES brand used to the the king of football/soccer games as critics and fans thought it was more realistic than EA FIFA games. By 2007 or so, things shifted and fans and critics started to favor the FIFA games over PES.

Will PES 2015 able to reclaim the crown and beat FIFA 15 as the must-have football/soccer game this year?