PES 2016 To Learn From Past Mistakes 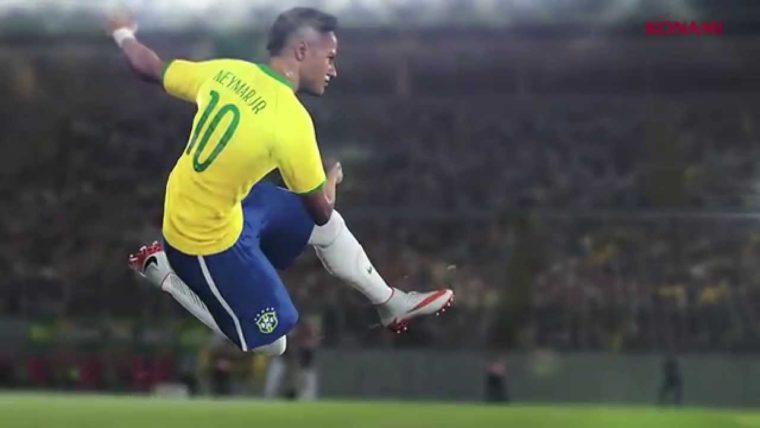 Konami is making huge efforts in order to make PES 2016 the best football/soccer game it can be.

The Examiner had a chance to chat with Adam Bhatti who is the product manager for the PES series.

Bhatti mentioned things started to change with PES 2015 as that game won some awards. PES 2016 is going to build from the success of the last game to bring back the fans they have lost over the last 7 to 8 years.

He also said in the past, they made a lot of mistakes with the PES series. However now they have learnt from the past mistakes and they are now trying to give players “the best experience”.

The team also wants to ensure players are left smiling and can score great goals. Konami has made several improvements into PES 2016 that is sure to make the game feel much better than before. It will still be using the FOX Engine like with last year’s game.

It will be interesting if the PES series is able to make a comeback as EA Sports’ FIFA series has been the fan favorite over the past couple of years now.