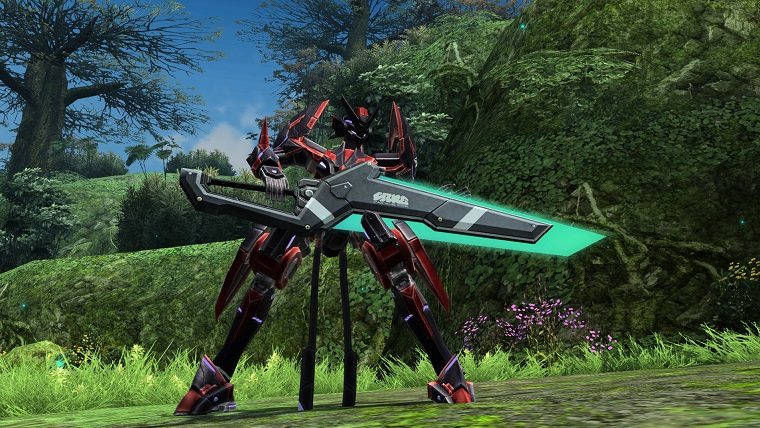 It has now been revealed that Phantasy Star Online 2 will be heading to the PS4 console sometime in 2016.

Dengeki Online reported on all of the new details that were revealed during a Nico Nico livestream. It will be released in Japan first in 2016. It’s unknown yet if the game will be released to the West.

Nevertheless, the PS4 version of Phantasy Star Online 2 will be playable later this year during the Tokyo Game Show 2015. We will get to see what the new and upgraded version of the game will look like in September.

Aside from the announcement of a PS4 version, it was also revealed that a new expansion will be on the way too. The new expansion is called “Reborn: Episode 4″.

Originally, the game only came out for the PC and PS Vita platforms back in 2012. As of right now, the game remains to be an exclusive for Japan only. However, many Japanese companies are localizing their games around the world as the console/PC market in Japan has started to decrease. Hopefully they consider a Western version someday.

For now, we’ll just have to wait for more details and gameplay information about Phantasy Star Online 2 on PS4 later this year sometime.