Phil Spencer Says Xbox’s Focus Is To Be Best Platform For Gamers, Not Playing Catch Up With Sony 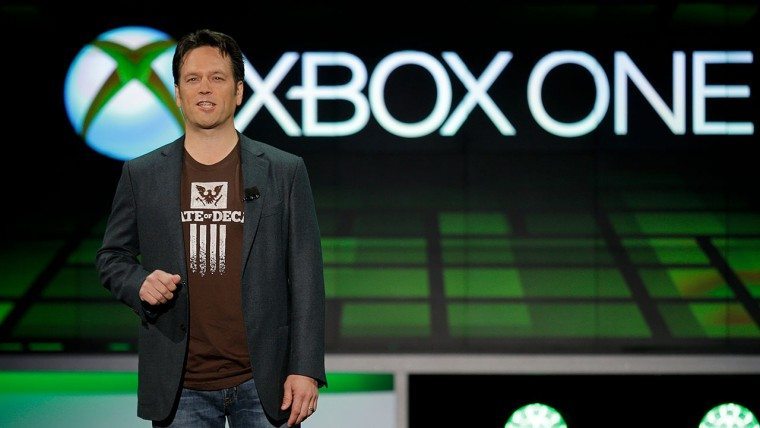 Gaming has almost always had its different fanbases that are split between the different consoles they own, with some some rivalries being bigger than others. The Xbox and PlayStation rivalry is definitely the one that is the most talked about for the last many years, but one of them is not concerned with keeping up with the other.

Xbox’s Phil Spencer managed to completely change the landscape of the Xbox One by making it more focused on games than entertainment, which his predecessor cared more about. These early mistakes have cost them to where Sony’s PlayStation 4 has outsold the Xbox One most months since launch, but Spencer is not concerned with playing catch up.

In a recent interview with NZGamer, Spencer was very candid on a number of topics, including the Scorpio. One part of the conversation turned to how Spencer saw the Xbox One at the eventual end of this generation and whether or not they’re even confident they can catch up to Sony at this point, in which he responded:

“The thing that’s probably most important to me and the team is not a direct competition with Sony and PlayStation in terms of catch-up. And people question whether I’d say that if we were in the lead, but I honestly kind of believe that. We don’t drive our program, thinking about how that’s the primary goal.

I want to be the best platform for developers and gamers. I want gamers to feel like their best gameplay experience is on an Xbox – from an Xbox Live performance standpoint, from a feature set like cross-play and mods, and game previews and stuff like XPA that we’ve been adding.”

Spencer has always been very cordial when it comes to talking about Sony, so it’s not surprising for him to say that they aren’t in direct competition with them. However, it’s hard to completely believe that they wouldn’t care about how well the PS4 is doing in comparison to the Xbox One. In the end though, Spencer said the end goal is for the Xbox One to be “seen as a great consumer, gaming brand.”

Home / Game News / Phil Spencer Says Xbox’s Focus Is To Be Best Platform For Gamers, Not Playing Catch Up With Sony