The latest news in the world of video games at Attack of the Fanboy
August 28th, 2015 by William Schwartz 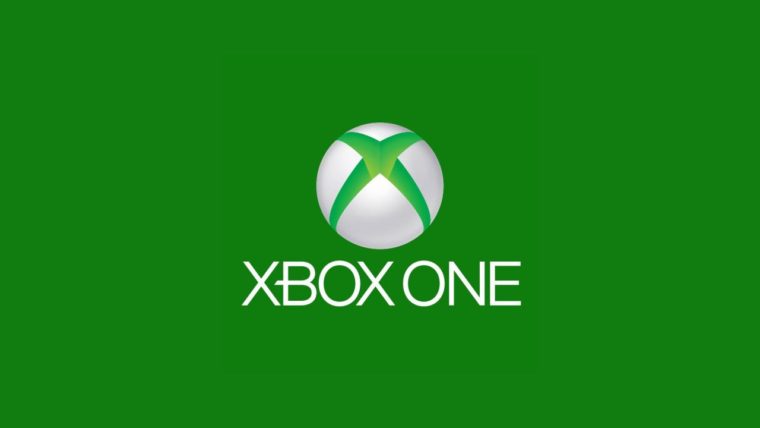 A rumor surfaced in August that Microsoft was readying an Xbox One ‘Mini’ Console in 2015.  A Chinese blog reportedly had details on the new console, and that Microsoft would be announcing a slimmed down version of the Xbox One at an October event.  Apparently this is not true.

Fielding fan questions on Twitter, Spencer denied the report.  “Not real,” says Spencer when asked if the Xbox Micro console would be released in October.

The report suggested that the Xbox One Mini would be smaller than the current Xbox One, roughly one third of the size.  Other key benefits other than being smaller were rumored to be that the console would be quieter, remove the Blu Ray player, and force owners of the micro-console to download games digitally.

While there are likely a few Xbox fans out there that like the idea of a smaller, quieter, all-digital Xbox One console, it doesn’t appear to be happening just yet.

Microsoft will undoubtedly eventually release a redesign for the Xbox One, it’s just a matter of when this will happen.  It took them quite a few years to redesign and release the Xbox 360.