Pillars Of Eternity Has Gone Gold 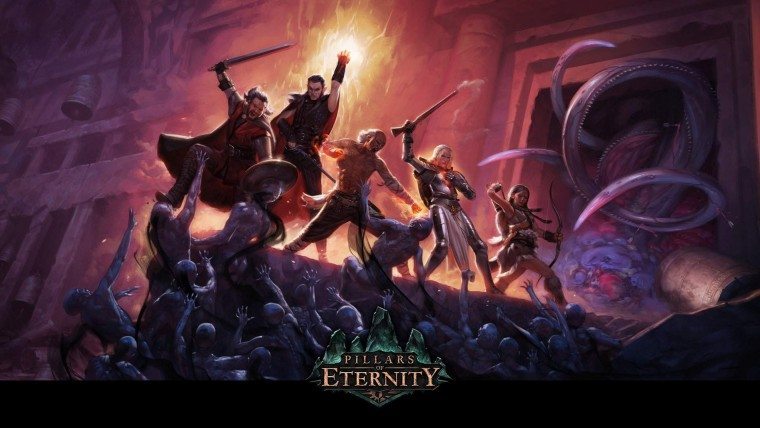 Obsidian Entertainment and Paradox Interactive have recently confirmed that Pillars of Eternity, the fan-funded role-playing game, has gone gold!

Pillars of Eternity, which is set in an original world, aims to offer gamers a modern twist on the classic RPG genre. The game has reach “Gold Master” status at the perfect time with the game scheduled for launch on March 26, 2015. Starting life as “Project Eternity”, Pillars of Eternity went on to become the tenth most funded Kickstarter of all time and the second highest funded videogame.

During the campaign in 2012 over $4 million was pledged by fans of the game via Kickstarter and PayPal; giving plenty of money for development, as well as creating a large fan community. The game has since been in development and is finally ready for the launch on Windows, Mac, and Linux PC next week.

Feargus Urquhart, CEO of Obsidian Entertainment, had this to say about the journey the game has taken to get to release:

“Seeing Pillars of Eternity through has been an incredible journey for all of us at a deeply personal level. When we took our idea to Kickstarter, our fans got behind us more than we ever thought. It’s been a blast to match their enthusiasm, see them cheer us on, and have them help to keep us on course every step of the way. It’s crazy to think that more than two years have come and gone, but time flies that way when you are creating something as important as Pillars of Eternity has become to us.”

Gamers are still able to pre-order Pillars of Eternity, from the official website, to get two special in-game items: a Giant Miniature Space Piglet companion and the Gaun’s Pledge ring.