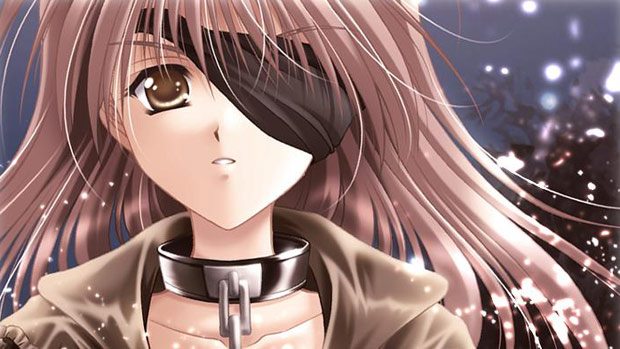 Video Games Piracy is Bad – Recently, a software pirate was sent to the slammer for running a $700,000 counterfeiting operation and will now spend the next 2 & 1/2 years in federal prison.  Qiang Bi, of Powell Ohio was sentenced on charges of copyright infringement, mail fraud, and identity theft.

The piracy ring was operated by Bi, where he would pirate software and sell the pirated goods at ten bucks a game.  Bi forfeited $368,000 in the sentence, his home, computers, cars, and other electronic equipment that he used to run his operation.

The piracy operation lasted from 2005 to 2009 before he mistakenly sent a detailed spreadsheet to his employer, who in turn called the authorities.

So there you have it kids, piracy does not pay.