The latest news in the world of video games at Attack of the Fanboy
November 19th, 2014 by Kyle Hanson 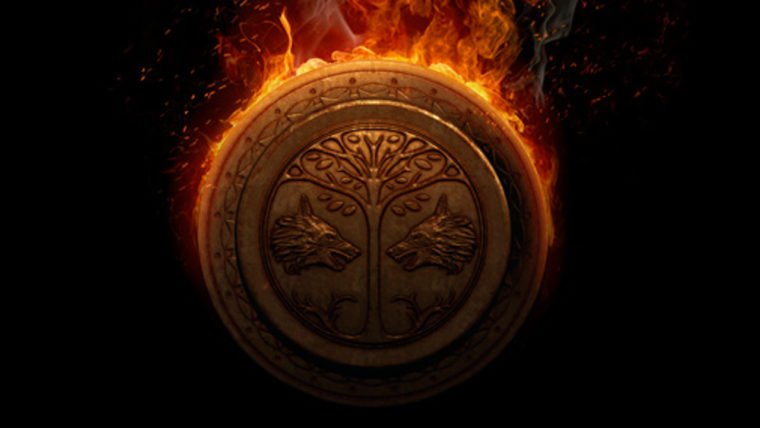 If you aren’t one of the millions of people who played the Destiny Beta, or the additional millions who purchased the game since launch, then now you can find out why so many have become enamored with Bungie’s latest creation. Activision has announced that all gamers can now download and play a demo of Destiny for their console. This demo is available on both current and last-generation hardware, meaning PS3, PS4, Xbox 360, and Xbox One players can all jump into the world of Destiny for free.

To download the demo all you have to do is visit the digital storefront of your preferred console and find the offer. Activision describes the contents saying “As part of the promotion, players can create and evolve a Guardian of their own and participate in story missions, as well as co-operative and social activities.” And if you’re worried about wasting time in the demo rather than the full game, remember that all of your progress will be carried over into the retail release if you buy after playing the demo.

As far as how to upgrade from the demo to the full game, that differs depending on your console of choice. For last-gen systems such as the PS3 and Xbox 360 you will need to exit out of the demo and find the full game to buy and download. On PS4 and Xbox One you can simply select an option inside of the demo and upgrade to the complete version of Destiny.

Unfortunately this free demo is only available for an unknown amount of time. If you’ve been wondering what everyone is so obsessed with in this game now is the time to find out for yourself.