Testing for the small PUBG map starts back up on May 10th. 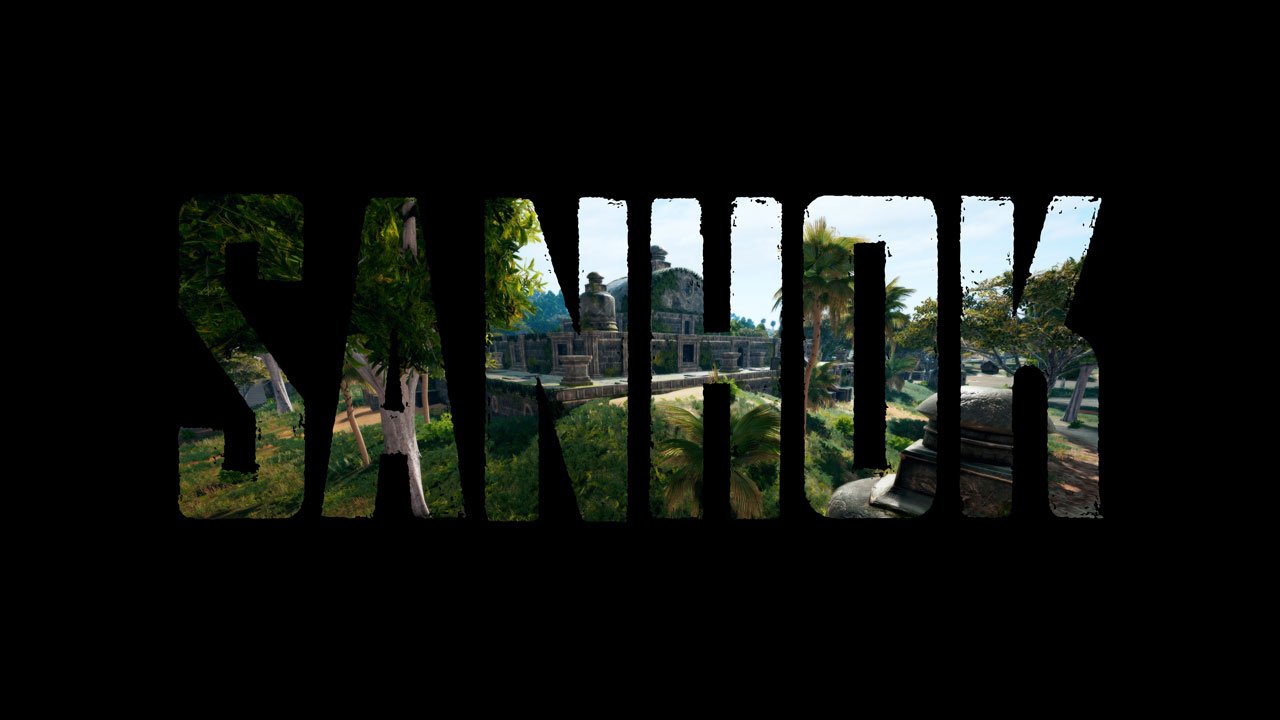 The small island map that’s been in testing for PlayerUnknown’s Battlegrounds has received its official name. Sanhok (pronounced “san-nok”) will be coming back for another round of testing and we’ll be able to stop calling it the “Savage Map” at that point.

Bluehole recently revealed that another round of testing for Sanhok will begin on May 10th at 7pm PDT and will run until May 14th at 4am PDT.

The 4x4km island map will see some new changes that have been introduced since the last round of testing, and this time anyone who owns a copy of PUBG on PC will be able to play. The previous tests required that players have keys to access the closed experimental server for the game. If you own Battlegrounds on Steam you’ll be able to access it through your Steam library under PUBG “Experimental Server.”

PUBG Corp says that Sanhok is still a couple of months away for a full release and that they’ll be making even more changes to the map following this round of testing.

PlayerUnknown’s Battlegrounds is still experiencing some bumps in the road when it comes to rolling out new features for the game.  This weekend, the War Mode event that was slated to run all weekend long was ended prematurely due to server issues.