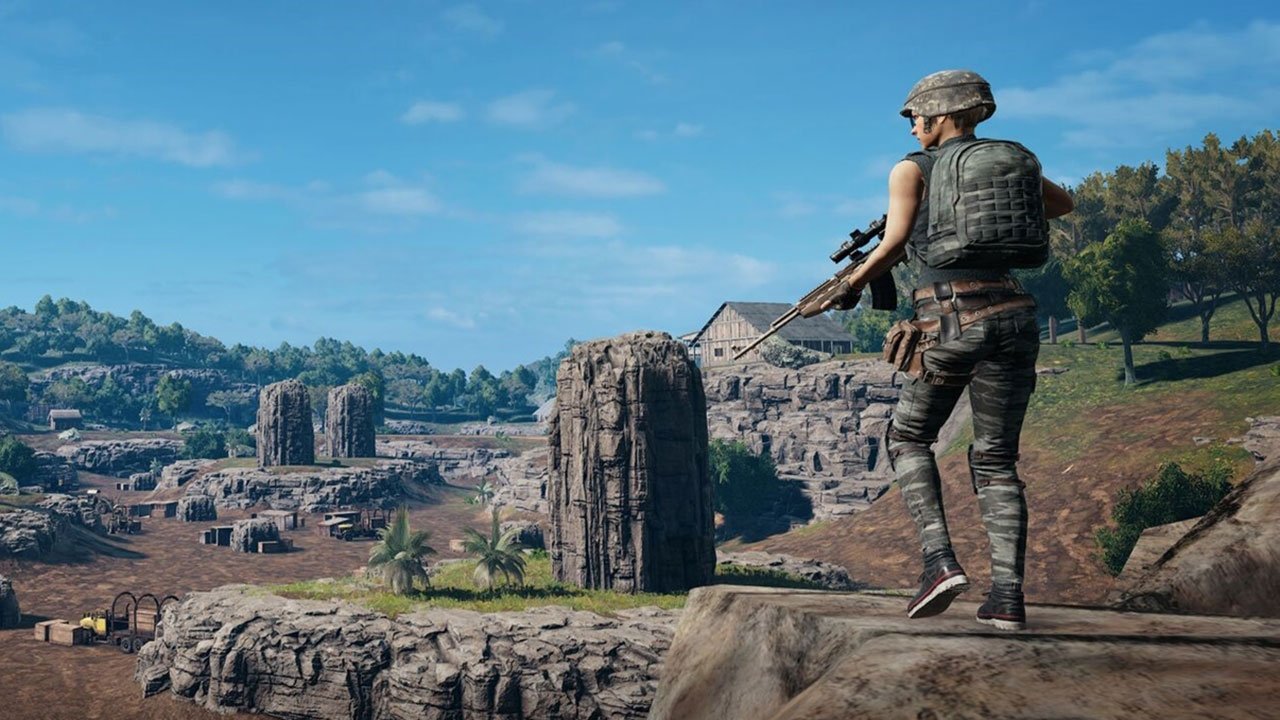 The Savage Map in PlayerUnknown’s Battlegrounds won’t be ready for full release for at least a few more months, according to PUBG Corp.  The developers recently revealed some of the most recent changes they’ve made to the map which heads into another test window starting on April 16th.

The second testing period for the Savage Map will see a number of changes from the first test.  A number of tweaks and changes have been made to the Blue Zone, Red Zones, Item Spawns, Weather, and a few new locations have been added to the map.

As for what to look out for on the Savage Map during this upcoming 48 hour test period, players will find that Redzone size and duration have been decreased.  A new feature for Bluezone allows the game to calculate and adjust depending on the number of players that are left alive in the game.  Items spawns have changed in that boats will now spawn more predictably near towns along the sea, grenades will be more prevalent, and 8x scopes will be the highest level scope found in a care package.

The second Savage Map test will take place between April 16th and April 18th.  To get access to test the map you’ll need to head over to Battlegrounds Map Beta website to snag a key.