Even the MGS Mastermind Loves It 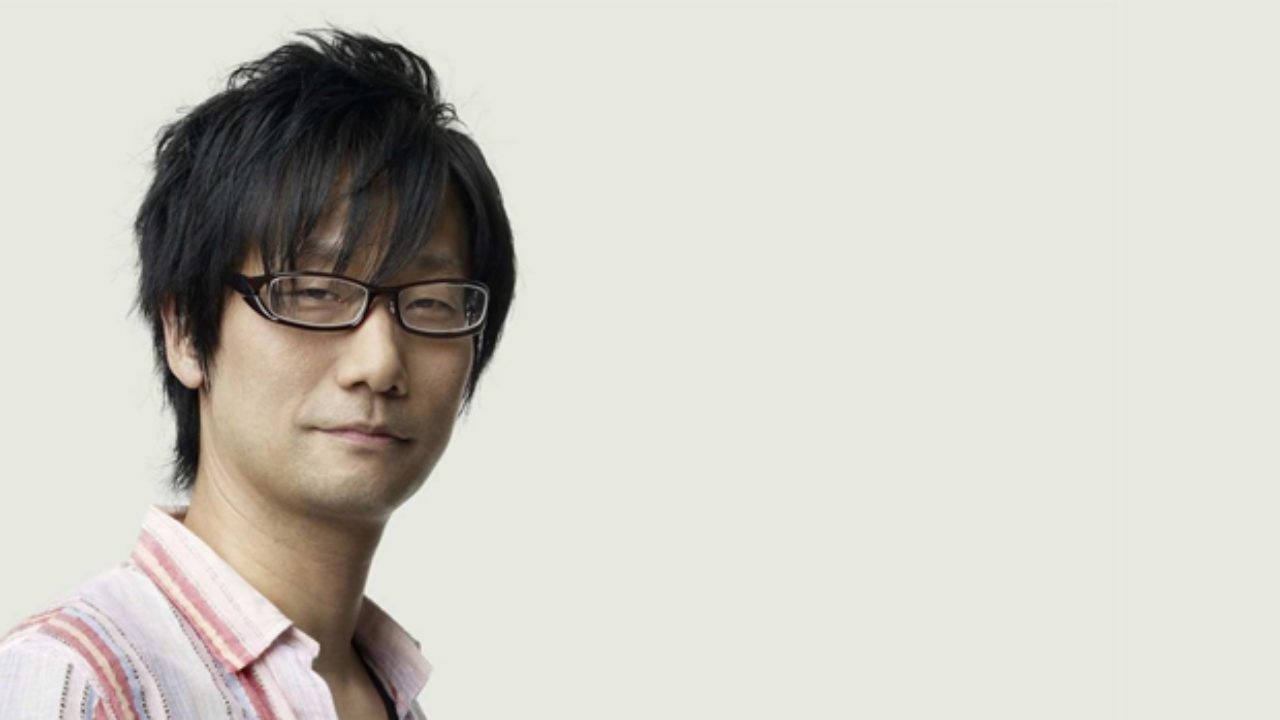 Hideo Kojima has just today expressed his interest in making a brand new Adventure game after playing the newly released  “Twelve Minutes”.  After his time playing the game, Hideo Kojima took to Twitter to praise 12 Minutes after playing it for 4 straight hours, expressing that he has not enjoyed a game that much since playing INSIDE.

“TWELVE MINUTES”. It’s Great! I lost track of time and just played it for about four hours! I haven’t been into a game this much since INSIDE. A time loop adventure game and a good sense of style,” Kojima said, “Once you get used to the overhead view and the controls, you won’t mind. It’s a game using intelligence. It’s like the Amiga games I used to play. I still haven’t cleared it yet, but it’s fun. I’m afraid of Dafoe’s visit!”

Kinda make me want to create another adventure game.

The iconic game creator later went on to praise other game features such as the carpet pattern in the hallway and how it resembles that of “The Shining” movie, as well the player’s perspective while hiding in the closet, and unsurprisingly Williem Dafoe’s voice-over work. Hideo Kojima has been fairly busy himself, his newest game “Death Stranding” was just released last year, and the game’s director’s cut coming soon onto the PS5 featuring new story missions and gameplay mechanics.

Here’s where you can get 12 Minutes

Twelve Minutes was just released yesterday, making an impressive debut on the Steam store when it shot to the number 1 spot in best-selling games and making it to the third place of most streamed games on Twitch sitting just behind GTA V.