Playstation 3: Hackers respond to lawsuit, release all tools to public 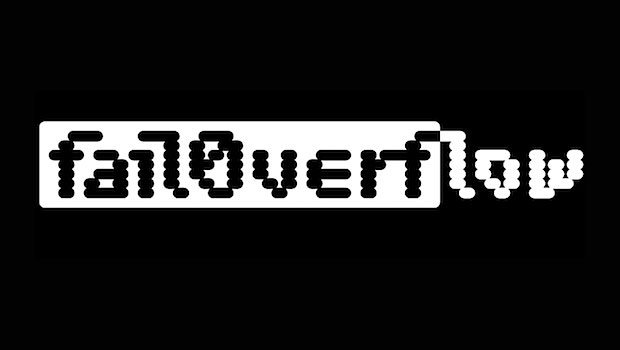 Fail0verflow is the group responsible for a majority of the work that was done in the PlayStation 3 hacking community.  Making it possible for the lay person to install custom firmware on the PlayStation  3 ultimately bypassing the system security.  More recently, Sony filed a lawsuit that named multiple persons including the head of this group.  In response to the lawsuit that Sony has filed, which ordered the group to terminate any activity,  fail0verflow has released all of the tools they created in the process.

Claiming that:  ” you can’t put Pandora back in it’s box”