PlayStation 3 to be sold in China 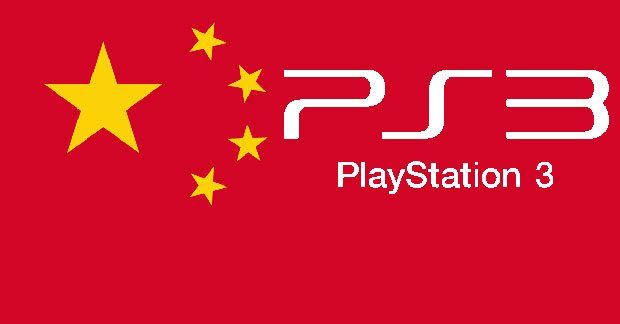 If you like to argue about sales numbers til you’re blue in the face, you just might have something to talk about in the near future with Sony’s recent announcement of entering into the Chinese market.  With this entry into one of the fastest growing regions in the world, the PlayStation 3 will be made available to 1.3 billion new consumers.

Sony will also be developing games in China as well by forming a partnership with (GAC )Guangdong Animation City.  The joint venture will feature Sony’s training and research  within the Chinese province of Guangdong.

A specific date for the console’s releases in the Chinese market has not been outlined at this point.  This is a very big deal from a console sales standpoint at least.  And from a corporate standpoint a new development arm for media giant, Sony.

Home / Game News / PlayStation 3 to be sold in China