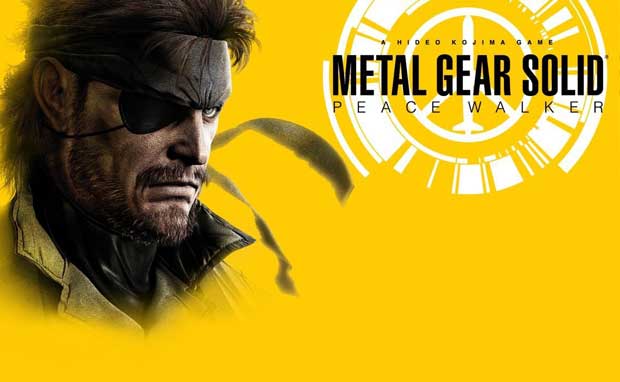 Sony has announced the “PSP Remaster” series will be heading to PS3 in the future.  What this means is that the best PSP games, will get graphic upgrades, and will be headed to the PS3 on Blu-Ray.

Aside from the high definition graphics upgrades, the games will feature SixAxis and Dual Shock 3 compatibility, and some will also include 3D support.  When you can expect these remastered titles to hit the PS3?  Sony didn’t announce that just yet, but the first game to undergo the treatment will be Monster Hunter Portable 3rd, and will launch in Japan.

There’s an extensive lineup of games from the PSP that could warrant the upgrade to the PS3.  I’ll tell you right now, I’d be first in line for either Metal Gear Solid: Peacewalker or Ghost of Sparta.