The latest news in the world of video games at Attack of the Fanboy
July 30th, 2015 by William Schwartz 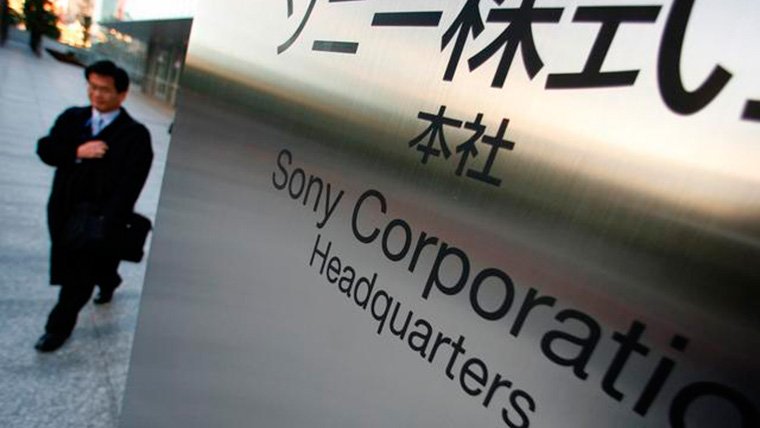 Sony’s most recent financials have revealed dominating success for the PlayStation 4.  The console is not only buoying the company in a number of respects, but is flat-out dominating the competition when it comes to sales.

While NPD data has reflected this domination over Microsoft and Nintendo, the most recent figures announced by Sony reveal that the company has shipped over twenty five million PlayStation 4 consoles in less than two years.  In the quarter they are reporting (April to June ’15), they’ve shipped three million PS4.  In comparison, Microsoft have shipped about half that amount of Xbox One consoles.

According to Sony executives and their quarterly report,  sales of the PS4 console are translating into software and peripheral sales as well.

Sony is predicting that this success will continue with the PlayStation 4 and maybe even increase.  They’ve raised guidance on how many consoles they plan to sell in the remainder of the year by half a million units, and that signifies a console that very well may still be growing in popularity.  This breakneck sales pace for the PlayStation 4 console puts Sony on track for nearly 40 million units sold by the end of the fiscal year.

Historically, the PlayStation 4 is getting into uncharted territory for the company.  The PlayStation 4 may very well go down as the most popular and most sold PlayStation platform if this pace continues.  More interestingly, 2015 isn’t exactly a banner year for PlayStation exclusive content.

Sony still has plenty of dry powder for 2016 and beyond.  E3 2015 showed us games like Horizon: Zero Dawn from Guerrilla Games, The Last Guardian, and quite possibly the biggest of them all, Uncharted 4.

It’s been some time since we’ve heard good news out of Sony, but it appears that they’ve navigated through the financial peril that the company has seen in recent years.  The company as a whole saw profit that tripled in the quarter, that’s after posting losses for six out of the last seven years.  Investors may very well see Sony as a growth opportunity going forward, with the PlayStation 4 planting seeds in these first couple of years that continue to pay off for the company.