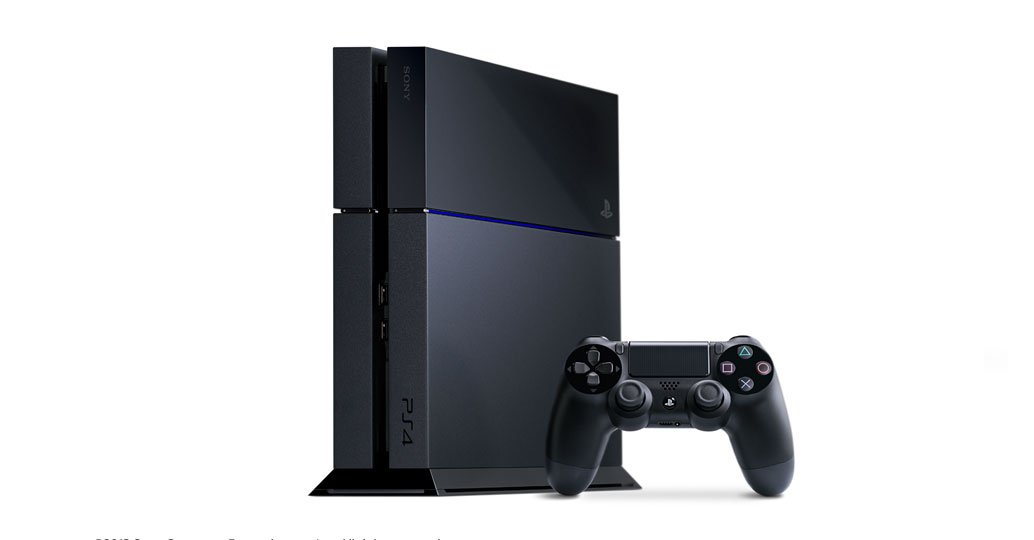 Price hikes should not come to a surprise for Canadians, who had both PlayStation 4 and Xbox One games jump from $59.99 to $64.99. However, the price may spike further as Sony stated that two of its upcoming exclusives, inFamous: Second Son and MLB 14 The Show, would be priced at $69.99.

When asked, a Sony responded that the price increases were a response to “changes in the market environment”, although no specifics were given if it was due to the declining value of the Canadian dollar to the American dollar.

The Toronto Sun also asked a Microsoft spokesperson if there were to be expected price hikes for the Xbox One and its accessories, to which the spokesperson responded that currently Microsoft has no plans for a similar price hike.