PS4 Sells At Much Faster Rate Than PS2 or PS3 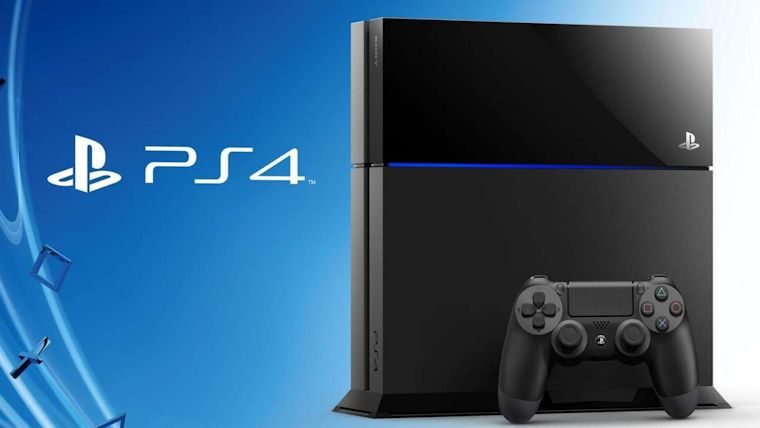 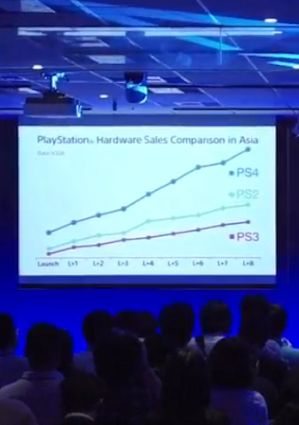 As can be seen in the image on the right that was shown as the conference, the PlayStation 4 has sold much better than the previous ones did in the same timespan. In fact, they revealed that they have sold two to three times more units in Asian markets in that timespan than its two predecessors.

The trajectories for PS2 and PS3 were pretty gradual while the one for PS4 currently is growing exponentially and doesn’t show any signs of stopping anytime soon. Hopefully we can get similar numbers at some point on how the PS4 has done in the western markets in comparison to its the previous two consoles.

It is also no surprise that the PlayStation 4 is selling so well in countries like Japan, as the Xbox One has almost no presence there as seen by the debut sales for that console recently, so the PlayStation 4 is the only other option to offer that level of graphical abilities. The only question now is when the sales may begin to finally slow down.