PlayStation Plus coming to Vita users after E3 announcement 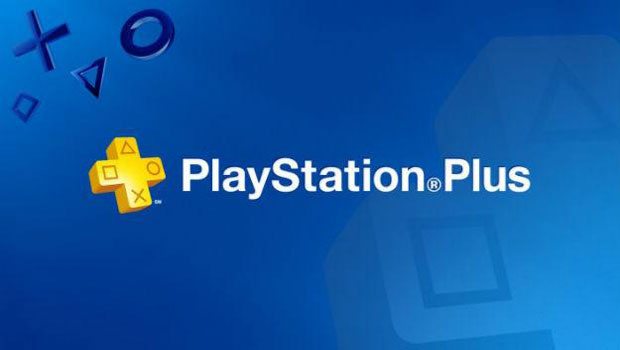 The rumors indicate that Sony will be giving PlayStation Plus subscribers “top-tier games” for free, with integration with the Vita.

Earlier, a survey hit users that asked them about possible tiered content that offered an extensive lineup of free titles to come bundled in the service. As it stands, PlayStation Plus subscribers get plenty of added benefits for their yearly subscription fees. Access to beta content, full game trials, and cloud saving are just a few of the features that come standard with the membership.

Throw in a boatload of free games to play, and Sony could be looking at an avalanche of new subscribers if these rumors turn out to be true. Of course, if they plan on adding content to the service, it would be expected that a price increase may come into play.

Would you pay? Let us know in the comments section below.