Here's what to expect from the PlayStation E3 showcase. 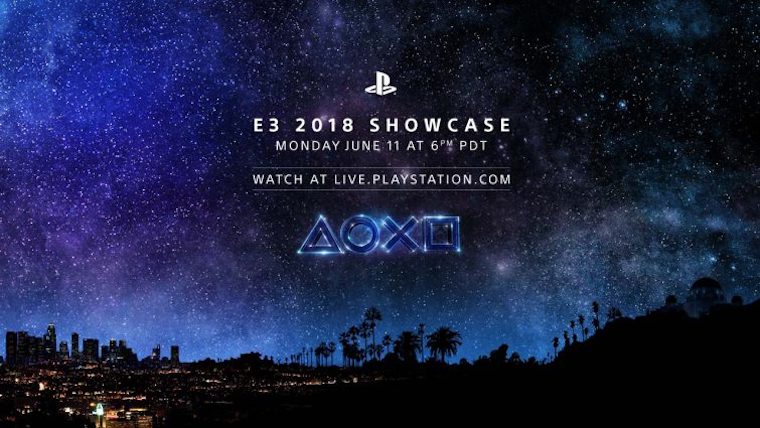 This year’s E3 is just over a month away, but conferences and showcases start even sooner. Recently, Sony revealed when the PlayStation E3 showcase will take place and a little bit about what we can expect from it.

In a post on the official PlayStation blog, it was revealed that Sony’s E3 showcase will take place a month from today, on June 11, at 6:00pm PST/9:00pm EST. Of course, those who won’t be able to come to Los Angeles to participate at E3 in person will be able to watch the showcase live as it streams on live.playstation.com, Twitch, YouTube and Facebook.

The post also revealed that the PlayStation E3 presentation will focus largely on four upcoming titles specifically. These four games are Death Stranding by Kojima Productions (Metal Gear series, P.T.), Ghost of Tsushima by Sucker Punch Productions (Sly Cooper series, Infamous series), Marvel’s Spider-Man by Insomniac Games (original Spyro the Dragon trilogy, Ratchet & Clank series) and The Last of Us Part II by Naughty Dog (Jack and Daxter series, Uncharted series). Though the showcase will focus on those four games, there will also be announcements from third-party publishers and indie developers for platforms spanning the PS4, PS4 Pro and PS VR.