PlayStation Is The Go-To Platform For Digital Console Downloads 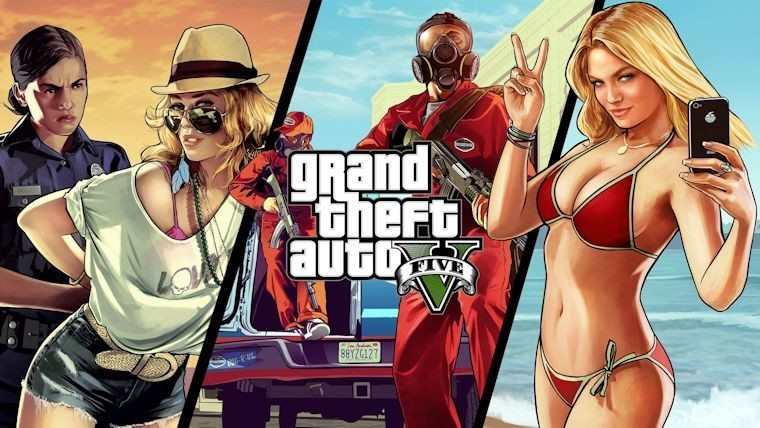 Digital gaming has become a major part of the video game industry over the last many years, with the prevalence of digital downloads of full games becoming even more readily available on the PlayStation 4, Xbox One, and Wii U console wise. This is helped by most every game being available the day of online, along with pre-loading on many games now as well. According to a report by VentureBeat, PlayStation consoles led the way in January when it comes to digital downloads.

Throughout January, digital gaming generated $263 million on consoles alone. Specifically, PlayStation 4 and PlayStation 3 generated 63% of the digital sales in January. Newcomers Dying Light and Resident Evil HD Remastered did very well in their debut digitally as well across all available consoles.

Grand Theft Auto V took the top spot with ease, selling $31.8 million in digital copies alone, which is incredibly impressive for a game that just realized a few months ago. VentureBeat also revealed the entire top 10 that can be seen below:

Most of these games are relatively new, but Call of Duty: Black Ops II being so high is downright incredible. Digital gaming will only grow larger, so it will be intriguing to see the numbers in future months.