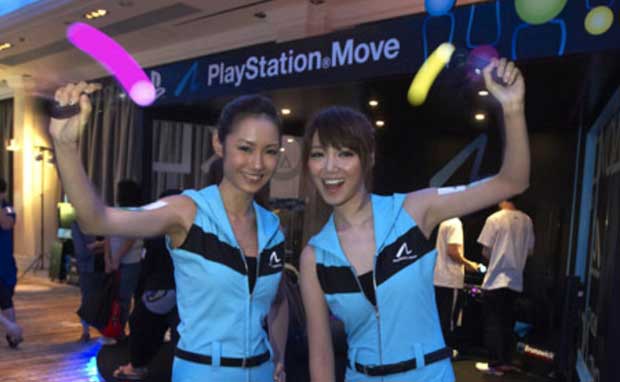 In Japan the PlayStation Move is outselling Microsoft’s Kinect 2:1,  according to a market report by Media Create.  The report noted that the PlayStation Move sold 170,000 units and Kinect sold 90,000 units.  This marks quite possibly the first sighting of favorable sales figures since Sony first tossed it’s hat into the motion controller arena last year.

Sony has been hushed about its numbers since the launch of the device, while Microsoft has boasted loudly after becoming “the fastest selling electronics device in history”.

Being that this is Japan and the PlayStation 3 is a considerably more popular console there, these numbers may not come as a surprise to some.  Andria Sang reports that Torne is outselling both controllers by a landslide however.  The Torne, which was released last March, is a device that connects to your PS3 giving it digital recording abilities coupled with the PS3 interface.