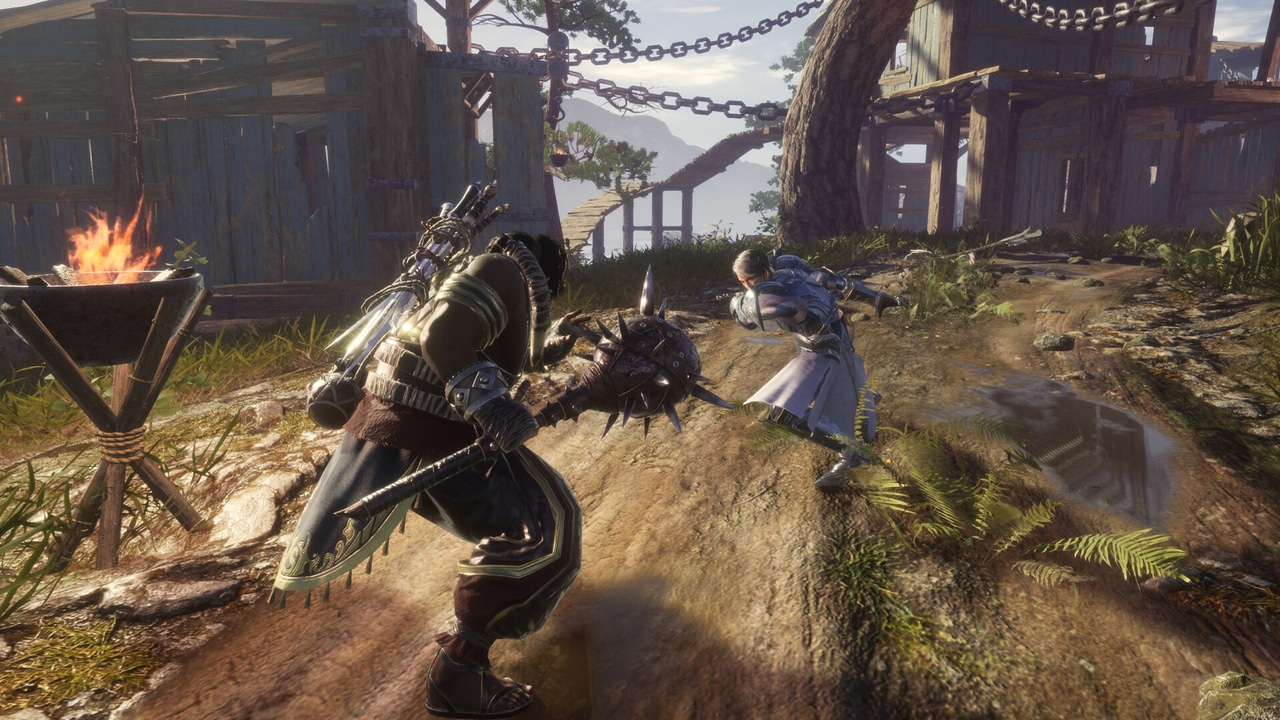 You may not have to wait too long to know the list of free games you can get from PlayStation Plus in August 2021. This is because the full list has been leaked via PlayStation.com.

It was announced a few weeks ago that one of the free games that we are getting is Hunter’s Arena: Legends. This is a martial arts battle royale that could look like fun. The game will be free only for PS5 owners though.

Well according to the leak on PlayStation.com, the two PS4 free games have also been revealed. The two games joining Hunter’s Arena: Legends are Plants vs. Zombies: Battle for Neighborville and also Tennis World Tour 2. You can read a small description of all three games below via the PlayStation site.

Plants vs. Zombies: Battle for Neighborville

“Grab your peashooter and embrace the mayhem of the battlefield in Plants vs. Zombies: Battle for Neighborville, as the tension expands beyond Neighborville into new social and free-roam regions on the outer reaches of the contested township.”

“Experience the true sensations of court in Tennis World Tour 2. Dominate the sport and ascend the world rankings as one of the world’s top players, or create your own athlete to challenge your friends locally or online.”

All of the games will be available for you to download on August 3rd, 2021. Do you think it’s a good list of games to play next month?

PlayStation Plus PS Plus