PlayStation Plus Free Games for February Include Transistor, Thief, and Rogue Legacy 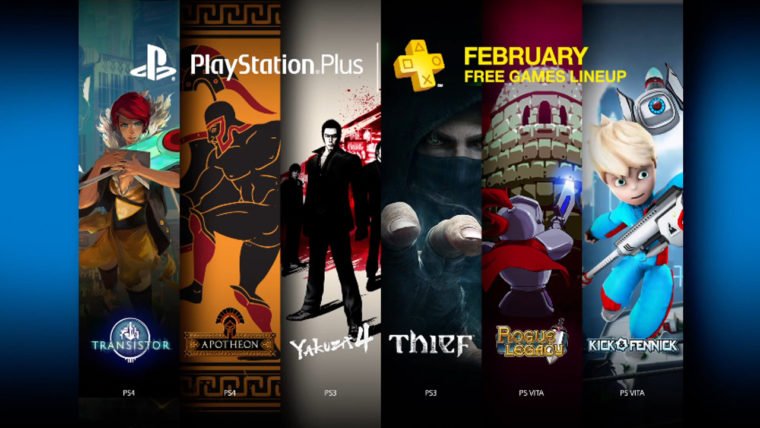 Sony has revealed the new games they will add to the Instant Game Collection for PlayStation Plus members in February 2015, and it looks like fans are in for some real treats this month. Starting off, subscribers will be able to download and play the indie hit Transistor. Coming from the same team that made 2011’s Bastion, the game is sure to impress anyone with an indie slant. On top of this come a few other indie games, and a couple of AAA titles. Take a look at the full list below: