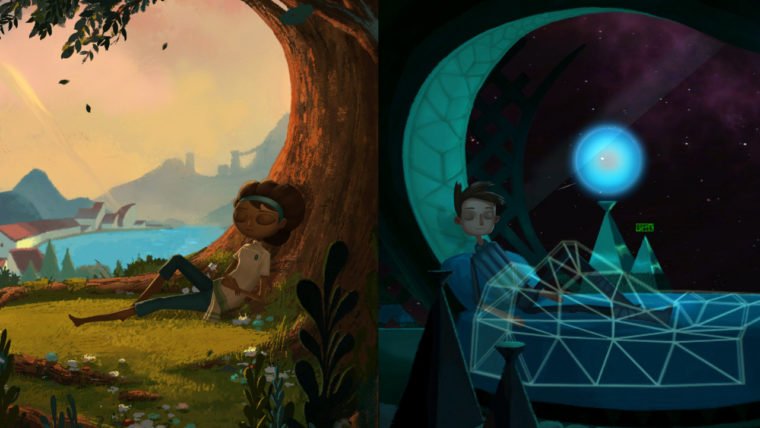 We’ve come to the end of September (insert Green Day joke here), so it’s time for Microsoft and Sony to reveal what free games they’ll be handing out to their subscribers next month. Microsoft took first dibs on October 2015, presenting The Walking Dead and Valiant Hearts for Xbox Live Games with Gold. Today Sony has revealed the PlayStation Plus free games for October 2015.

The six games include some real favorites, mostly on the indie gaming side of the industry. Check out the list below, including what system they’ll be available on.

These games will be available to PlayStation Plus members for free on the PlayStation Store starting tomorrow, October 1st. They’ll stay up until the new games arrive on November 1st. Whether you have the system or not, be sure to add the game to your account. That way, if you buy a shiny new PS Vita later on, you’ll have a ton of games waiting for you.

Unfortunately, PS Plus is losing the long delayed Driveclub: PlayStation Plus Edition on October 6th, so if you haven’t grabbed it yet, be sure to before then.

PlayStation Plus Free Games for October 2015