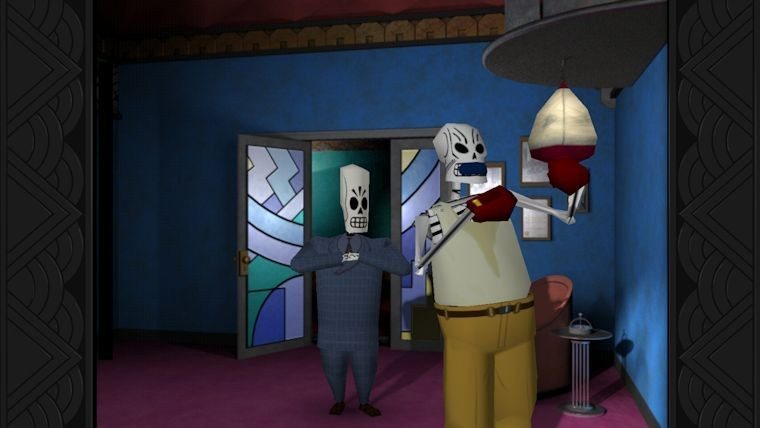 It seems that the leak from earlier was correct, and PlayStation Plus members will be getting both Grim Fandango Remastered and Hardware: Rivals for free in January 2016. These are the two PS4 games on offer for the month as part of the PS Plus Instant Game Collection, which offers free games each month to subscribers. Of course, these aren’t the only games being added to the Instant Game Collection for January, so here’s the full list.

Dragon Age: Origins for PS3, Grim Fandango Remastered for PS4 and PS Vita, Hardware: Rivals for PS4, Legends of War Patton for PS Vita, Medal of Honor Warfighter for PS3, and Nihilumbra for PS Vita. The usual caveats apply here: the game will only be offered for free during the month of January, and will only be available to play as long as you are a PS Plus member. Whether you intend to play them right away or not, it’s usually best to “buy” the games on the PlayStation Store while they are available, as this adds them to your account for future use.

Dragon Age: Origins might be an older title, but for those that haven’t played it, it is a great choice from Sony. Likewise, the big headliner of this month seems to be Grim Fandango Remastered. A more niche title, the game is still an all-time great, and totally worth checking out again, or for the first time. The rest of the game offer a nice set of variety for players to dive into, no matter what PlayStation systems they might own.

PlayStation Plus continues to make improvements month to month in terms of the selection and variety of the Instant Game Collection. We might not be getting the huge, AAA titles we were in the past, at least not at the same level of frequency, but these are definitely nice little bonuses for fans to try out.