PlayStation Plus Free Games for May 2016 – Tropico 5, God of War, and More 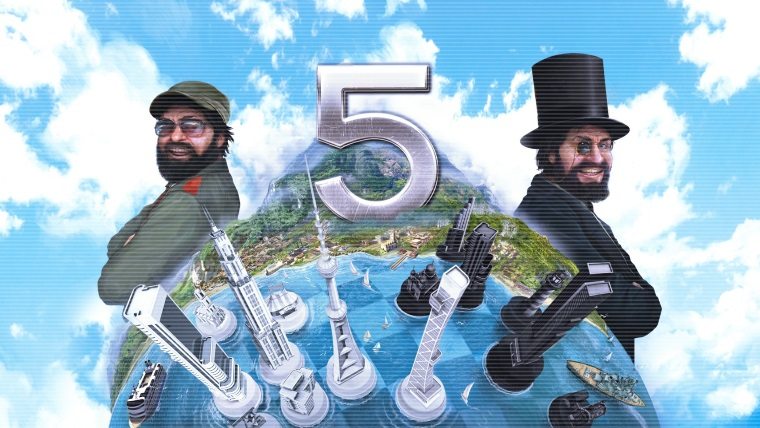 Sony has revealed the PlayStation Plus free games for May 2016, showing off a wide variety of titles, with no clear standouts. This news comes just one day after Microsoft unleashed their selection of Xbox Live Games with Gold titles, which also had few games that fans were extremely excited about. That isn’t to say either is a bad set of free games, they’re just a bit less popular, which could end up bringing in some new fans.

Tropico 5 is the big headliner for the bunch, bringing all the fun of an island dictatorship to your PS4. “Featuring the long-running virtual dictator, El Presidente! Tropico 5 is a full-fledged city-building game based on the fictional island nation of Tropico. Inside this not-so-subtle parody, El Presidente guides and directs the everyday life of his beloved Tropicans using a firm grip and ridiculous edicts, all presented with a heavy dose of tongue-in-cheek humor.”

With both Sony and Microsoft having released their free game lists for next month, be on the lookout for our monthly versus match between the two services.