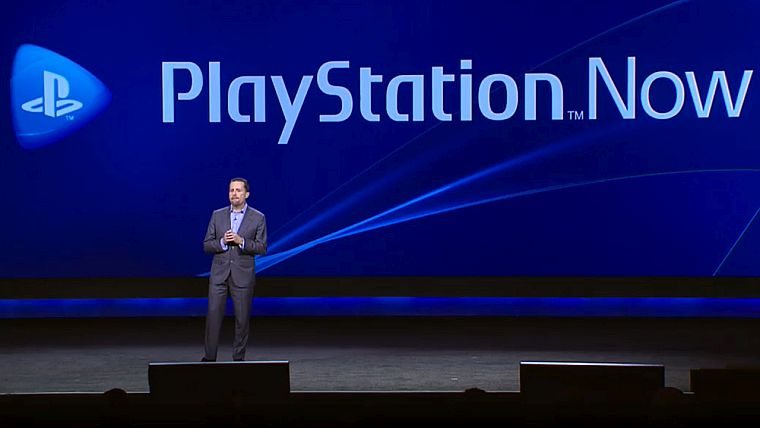 Prices appear to be emerging for rented content on Sony’s PlayStation Now service for PS4, if an image from Gaikai is anything to go by.

A history timeline on the site lists the most recent post; ‘On stage at CES, Andrew House introduces the upcoming PlayStation™Now service. Showfloor demos stream games to BRAVIA® TVs and PS Vita.’ Quite unassuming, yet the supplementary image that comes with this seems to have not surfaced before. In this image (below), a rough layout of the interface is shown alongside some rough pricing; notably $4.99 for Uncharted 3 and $5.99 for Far Cry 3. 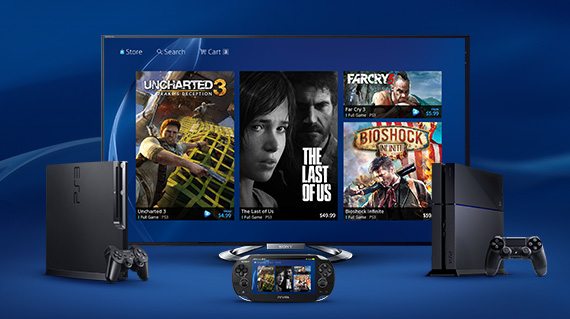 As pointed out by IGN, there is still no indication as to how much access gamers will receive with PlayStation Now content. Games will be streamed for a limited time to those who may not have had the chance to play some of the more exciting PS3 titles. Whether a price range such as this will stick remains to be seen; it is more the overall success of the service that Sony will be concerned about. Particularly after analyst Michael Pachter marked it as a ‘joke’.

What do you think of these potential prices? Maybe you were expecting something a bit different? Leave a comment below with your thoughts!