PlayStation VR Event Being Held At GDC 2016 Next Month 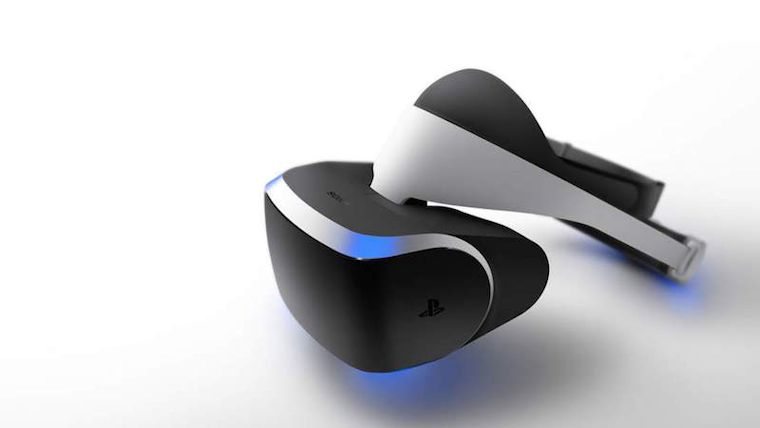 Sony’s PlayStation VR will be getting its own event at GDC 2016 next month, which will be an invitation-only event where more details regarding the device will be revealed and hands-on demos will be available. The news was revealed by Engadget, who posted a picture of the invitation online.

There’s no other information regarding what is going to happen at this event, but it wouldn’t be a stretch to think that we’ll finally be getting a price point and release date then. Sony has said that the device will be launching within the first half of this year, and if it that remains the case then the full details can’t be delayed too much longer.

PlayStation VR will be one of the last major VR devices to have its price and release date revealed, as both the Oculus Rift and HTC Vive’s full details are public knowledge. Sony could have been waiting to hold back on revealing the price until the competition revealed theirs, as the Rift’s $599 price and the Vive’s $799 price are both definitely steep and could benefit Sony if their device is cheaper.