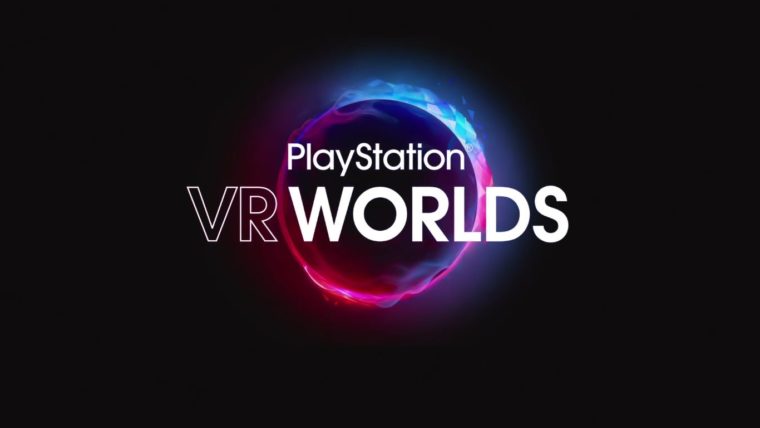 Even though PlayStation VR Worlds contains kid-friendly games, there are a few that cater towards older gamers. The game received the M rating. The content descriptors are: “Blood, Strong Language, Use of Tobacco, Violence”

The rating summary is: This is a collection of action games in which players can immerse themselves in a variety of virtual reality worlds. Two of the five games involve first-person shooter combat. Players use pistols, machine guns, and futuristic firearms to shoot human enemies and aliens. In one sequence, players shoot attacking motorcycle thugs from a moving car; in another sequence, players choose to shoot one of two unarmed villains in the head. During the course of the game, players can interact with a cigar on a table; players’ character can handle the cigar and smoke it for the entire duration of the scene. The word “f**k” is heard in the dialogue.

As you can see from the description above, it’s mainly the two FPS style games that contain the mature content. The rest of the games might be tamer.