There is a New Pokemon Game Coming to Mobile Called Pokeland 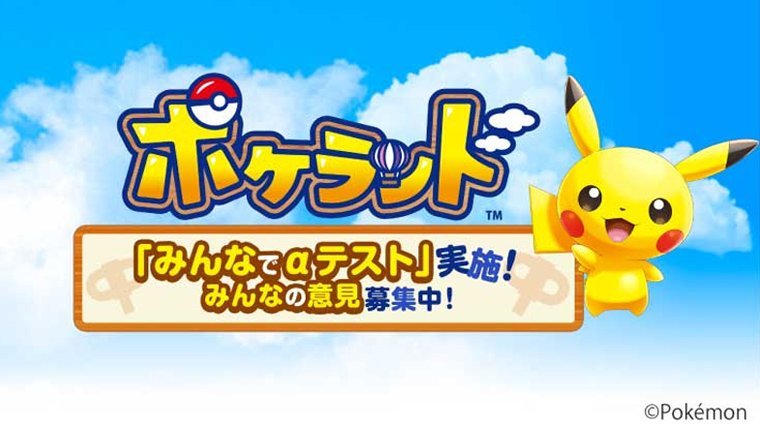 There is a new Pokemon game heading to smartphones. If last week iOS and Android devices received the worldwide release of Pokemon: Magikarp Jump, this time it is Japanese users the ones who can try a new spin-off game in their phones. It’s called Pokeland and its gameplay is more action-oriented than the main series, reminiscing of Pokemon Rumble for Wii.

Pokeland contains six islands with 52 levels where players can catch more than a hundred Pokemon, who are now portrayed as toys. The game has been launched in Japan as an alpha, which will be available for Android devices until June 9th, although the game is expected to reach iOS devices in the future.

The game requires an internet connection at all times, and one of the most interesting aspects is that it can connect with the Nintendo account of the players, allowing them to integrate their Mii characters in the game. While the developers haven’t shared any details about a release in North America and Europe, it is expected that the final form of the game will releas in Japan before the year’s end.

With Pokeland, it makes three the mobile games related to the franchise, including Pokemon: Magikarp Jump and the megahit Pokemon Go. However, that doesn’t mean that the series is reducing its presence on consoles, as GameFreak is already hiring to make a new game for 3DS.

For now you can check out more information about Pokeland in the games’ official Japanese website.