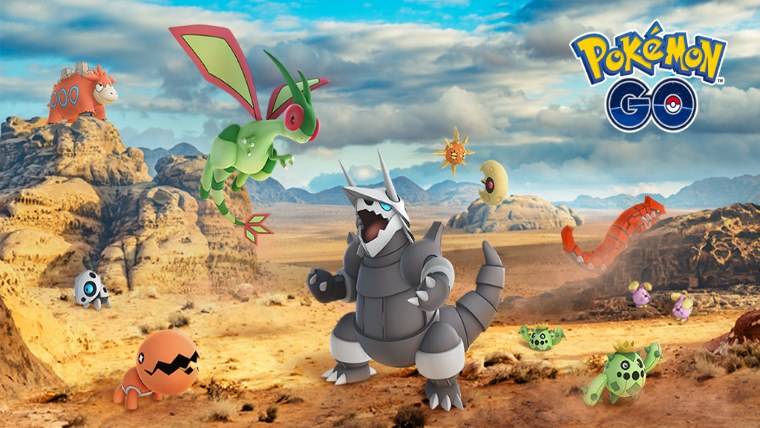 Even more Gen 3 Pokemon are heading to Pokemon GO some time today. 23 characters in total are being added to the game, all of which were first seen in Ruby and Sapphire, which featured the Hoenn region. Niantic has been rolling these characters out in waves, with some events causing huge spikes in Gen 3 spawns. Look for more of these characters out in the real world soon.

“Starting later today, 23 additional Pokémon originally discovered in the Hoenn region in the Pokémon Ruby and Pokémon Sapphire video games will begin appearing in Pokémon GO for the very first time,” reads the announcement from Niantic. “As you’re out adventuring with friends and family and exploring your local neighborhoods, be sure to share your favorite moments and photos using #PokemonGO on your social media channels.”

Using waves to launch these characters makes sense, as there’s only so many spawn points available around the world. The more they are occupied by new Pokemon, the less players can find of older generations. Many are still trying to finish their Gen 1 and 2 Pokedex, so adding too many new Pokemon could cause issues there.

Pokemon GO has been doing well lately in retaining its players, as far as I can tell, so Niantic may be working extra hard to consider their needs when making these sweeping changes.