Here are the best teams to use in your PvP matches 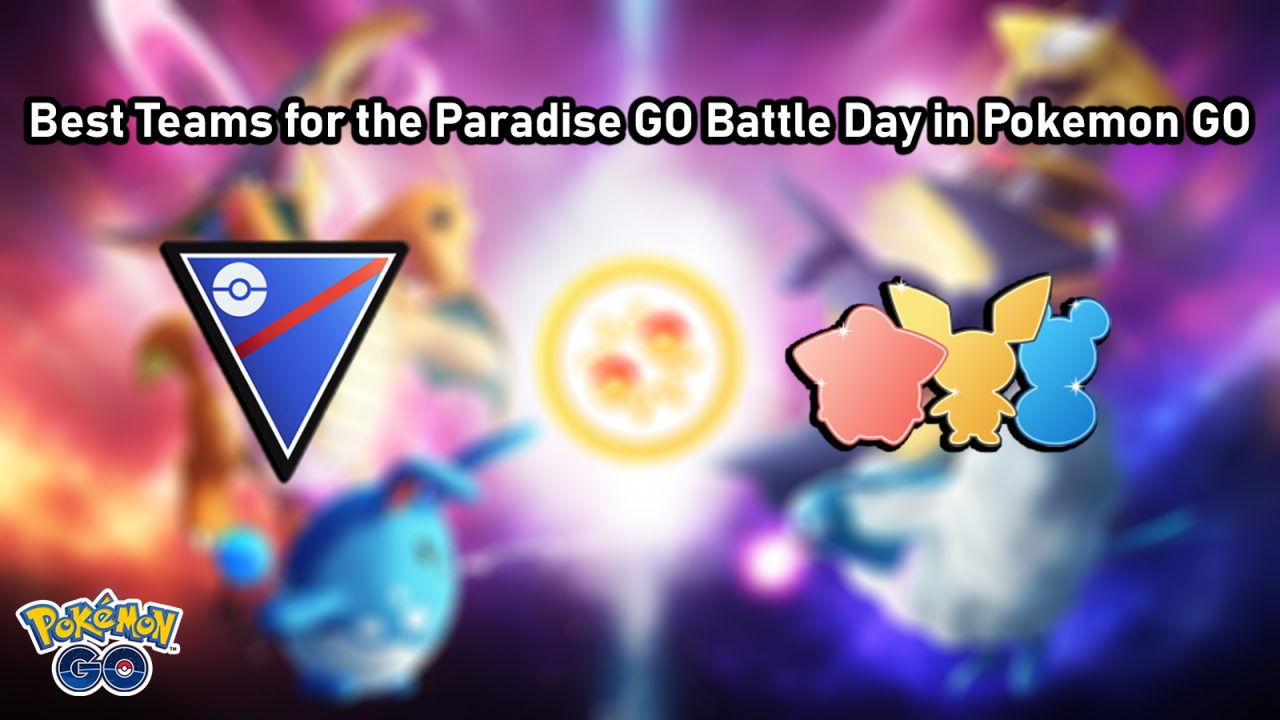 The Pokemon GO Spring into Spring event is having a beginner-friendly GO Battle Day which allows for new players to enter the PvP scene in a way that is easier than ever before. There are more bonuses than ever before for participating in this Battle League day. Two cups have been chosen for the duration of the Spring into Spring event, the Great League and the Little Cup. Here are some of the best teams to use for both leagues during the Beginner’s Paradise GO Battle Day.

The first league we will cover is the Little Cup. This is for new players to the game with weaker Pokemon that have only 500 CP.

Players are also restricted in the species they can use in the Little Cup as well. Though the Pokemon must not be over 500 CP, they must also be unevolved and can evolve. This means Pokemon like Smeargle and Sableye may not enter this contest. 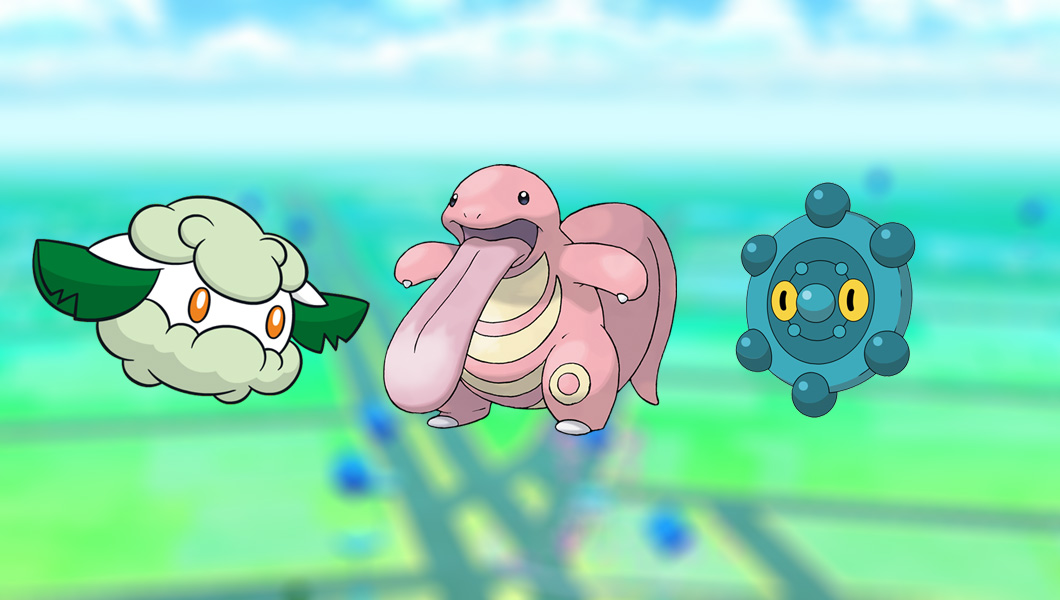 You will need Type-advantage more than ever in the Little Cup. For this reason, we chose Pokemon that are extremely helpful in Type-matchups.

We chose these Pokemon for their abilities against other types. However, with Lickitung, this Pokemon can learn moves like Lick and Power Whip which makes it effective against Water, Ground, Rock, Psychic, and Ghost-Type Pokemon.

Best Team for the Great League in Pokemon GO

Here are the Pokemon you should use for the Great League in Pokemon GO’s Beginner’s Paradise GO Battle Day: 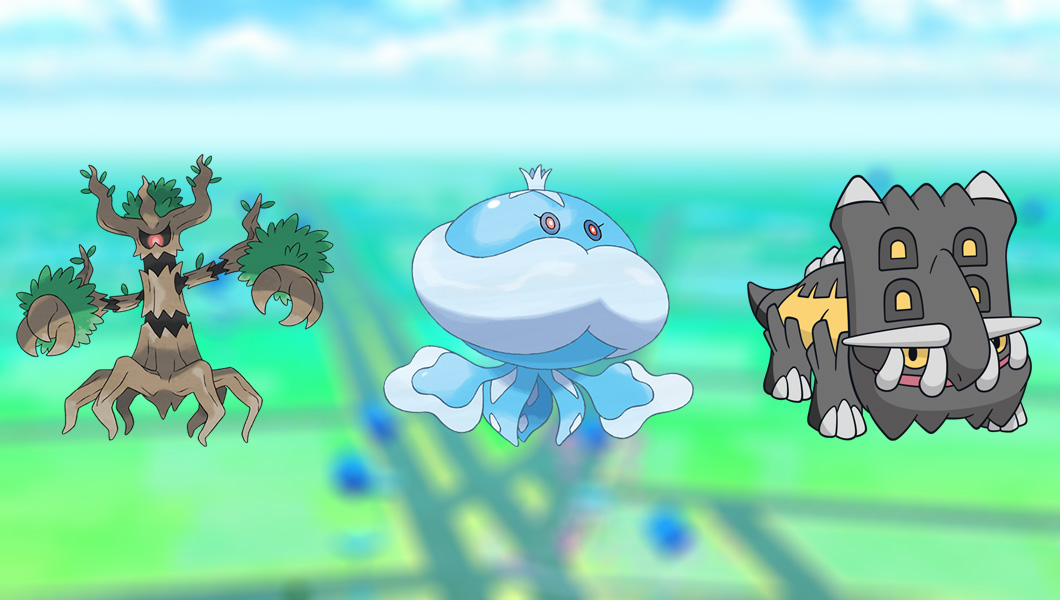 Those are our picks for the best teams to use against other players in the Beginner’s Paradise GO Battle Day for Pokemon GO. Be sure to check out our other articles for guides and the latest events in Pokemon GO.