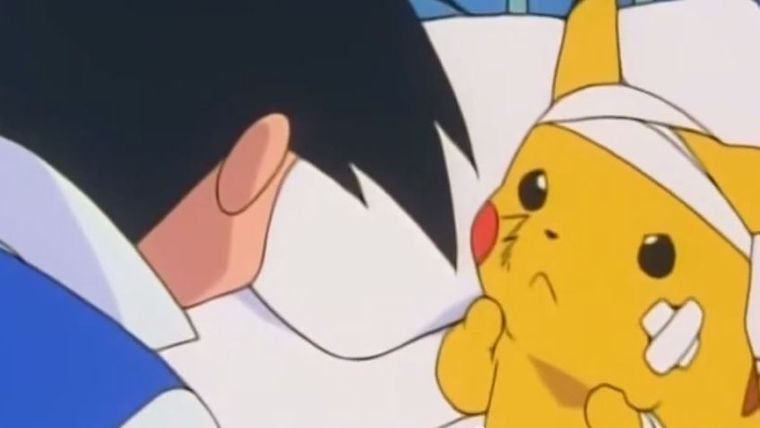 The launch of Pokemon Go has been a shaky one, despite the millions of people who play it daily. There have been plenty of bugs for developer Niantic to try and deal with, and it seems like with each one they attempt to fix a new one pops up in its place. The latest bug that has appeared in the game has to do with throwing accuracy, which actually impacts more than one thing.

Not only does having a worse throwing accuracy mean that you are less likely to actually catch any particular pokemon, but it also means that the XP bonuses that you get for successfully pulling off a good throw are now gone. Considering that people in the higher levels of the game have to do enough XP grinding to level up as it is, this bug definitely is not something that can be overlooked for very long.

However, developer Niantic has taken to Twitter to reveal that they are aware of this issue and are working on a fix for it. These are their exact words: “Trainers, a new bug affecting throw accuracy increases the odds of escape and omits the XP bonus. We are working on a fix, stay tuned.”

Apart from having to fix this glitch, one of the biggest problems with the game right now is there is no way to actually track nearby pokemon. The game originally utilized a system that put one to three footsteps under each nearby pokemon to give you an idea of how close they were to you, but after a glitch with that system they have now removed it entirely. They claim they are trying to fix it and reinstate into the game ASAP, but there’s no ETA on how long that could take.