Pokemon Go Finished 2016 With Its Highest Weekly Revenue Since Launch 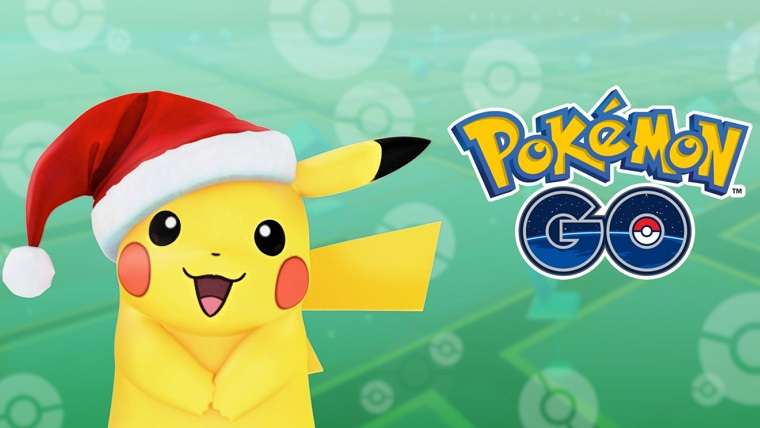 Pokemon Go was one of the biggest gaming stories of 2016, being an augmented reality mobile game that seemed to come out of nowhere and instantly became a phenomenon. While it’s true that the game’s massive launch numbers didn’t hold throughout the entire year, we’re now learning that they picked up a lot during the last week of 2016.

Data analyst Sensor Tower has released a graph that shows off the game’s revenue for 2016, which reveals that the game enjoyed its highest day of gross revenue on December 31st since July 18th. Nearly $5 million was spent on in-app purchases within the game on the final day of 2016, which contributed highly to it being part of the highest-grossing week that the game had since its July launch.

Of course, this was all thanks to the popular holiday events that developer Niantic released for the game, which gave those who played several bonuses for a limited time. These included things like receiving a free egg incubator over the span of several days, improved chances of catching starter Pokemon and even adding in new baby Pokemon that could be hatched from eggs.

Apart from the impressive numbers that were shared by Sensor Tower, developer Niantic recently shared some numbers of their own. Their numbers had to do with stats that players of the game racked up since launch, revealing that players have collectively captured 88 billion Pokemon so far, while also walking 8.7 billion kilometers in the process. These numbers were accurate as of December 7th, so we’re still waiting on the numbers that take into account the rest of the month.

Next up for Pokemon Go is the release on the Apple Watch, which fell off the radar for a while but was confirmed by Niantic as coming very soon. We still don’t have an official release date, however, so be sure to stay tuned for when that information is made available.