Pokemon Go To Get A Major Update Soon

The latest news in the world of video games at Attack of the Fanboy
January 23rd, 2017 by Joanne Choi 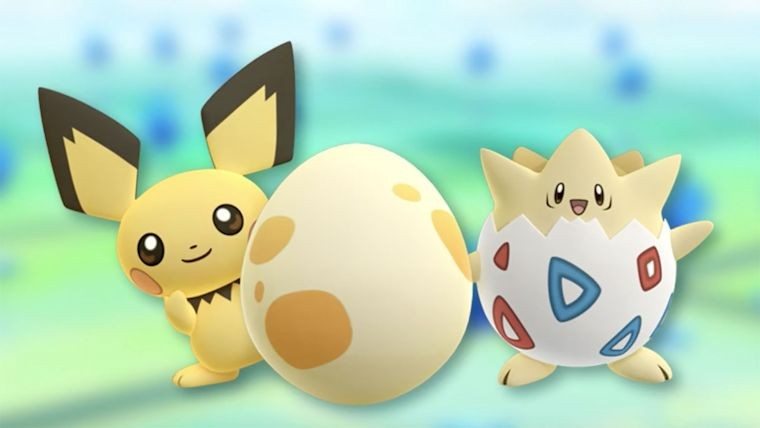 Following its worldwide success, the popular mobile app, Pokemon Go will be getting yet another update focusing on Gen 2 enhancements.   Despite the fact that some users were experiencing issues after a recent update, which Niantic is aware of and is currently in the process of patching it up, fans are wondering what the new update may contain.  The release of Gen 2 Pokemon kept players interested as the update allowed participants to obtain special items like evolution stones, rare shiny Pokemon, or more Pokemon eggs to hatch a hard-to-obtain Togepi, Pichu, or a new Eevee evolution.

Since the craze had ceased for a while, developers at Niantic are working hard to bring back the hype the game once had at launch last summer.  Nonetheless, a major update is expected soon some reporting of a possible April Fool’s event which goes back to when the app was still at its early stages of development.  According to Slashgear, perhaps the update might happen earlier as Lunar New Year is just around the corner making it a golden time to release an event as Pokemon Go will re-launch in Korea on January 24.

Whatever the outcome may be, fans will be raving for new collectible items, Pokemon (still waiting on legendaries), bug fixes and much more.  Based off of the well known Pocket Monsters franchise in Japan, Pokemon Go debuted as a mobile app game introduced in the form of augmented reality allowing players to capture Pokemon, battle others in gyms, and collect items at Pokestops based on their geographical region.  As trainers continue to go far and wide whether on foot, skates, or by bike to explore new adventures and catch em’ all in order to become the world’s greatest Pokemon Master.  On the other hand, if you missed your chance to get the Pokemon Go Plus accessory, it seems Amazon is restocking it after it was sold out on its first release.  Now’s your chance!

Let us know what you’re expecting to see in the next update.