"It's the greediest thing they've done so far" 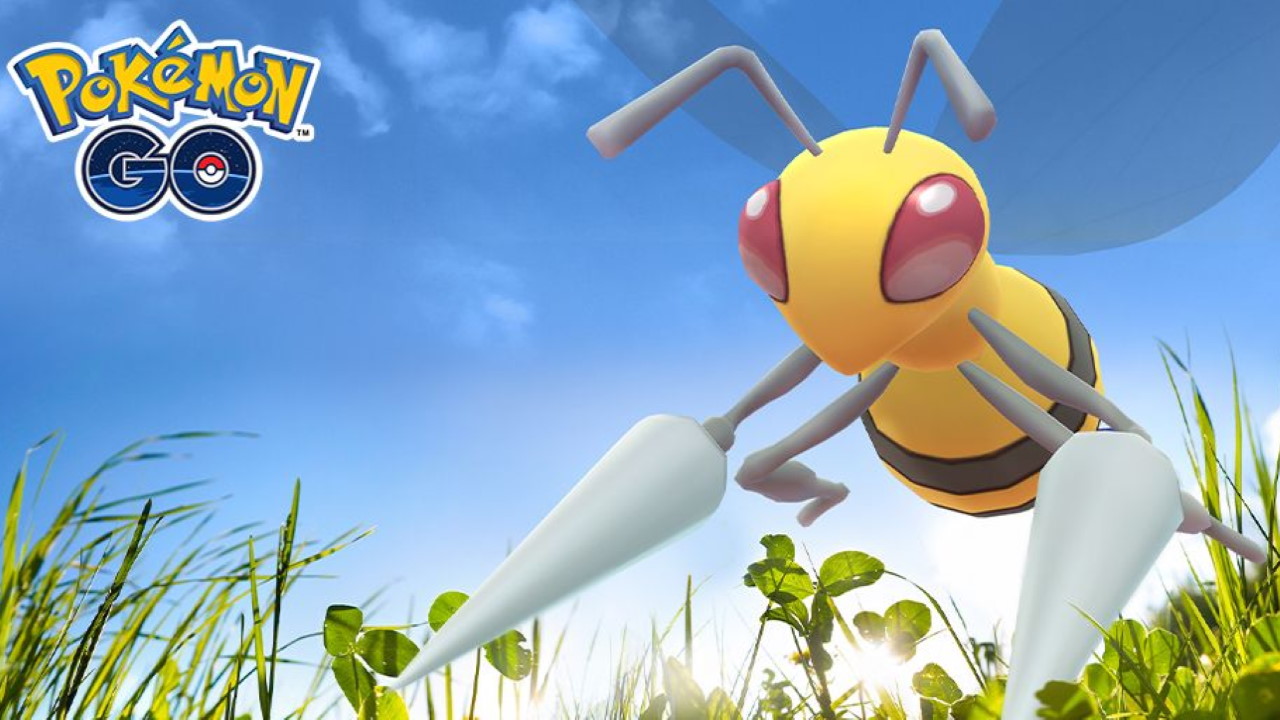 Pokémon GO has changed a lot since the COVID-19 pandemic began. Most changes have been for the better, with fans pretty pleased with Niantic up until a month ago. That’s when things started to sour, with the release of Deino and its shiny form causing quite a bit of confusion and anger. But all was still fine, and Pokémon GO Fest 2020 went off fairly well, with only minor issues prompting make-up events that mostly set things right. But it seems we may have another entry to add to the worst moments in Pokémon GO history with the release of Mega Evolutions.

The problem is mostly how limited these ultra powerful beasts are. In order to Mega Evolve a single Pokémon trainers need to acquire 200 Mega Energy. This isn’t terribly difficult at first, thanks to some generous special research quests, but once you run out you have to participate in Mega Raids for that particular species to get more. Compounding this frustration is the fact that Mega Evolution is completely temporary, with a timer showing you exactly when the benefits expire. Need that additional power for a raid later on? You’ve gotta get and use more Mega Energy.

This cycle, which could easily cost players lots of real world money via raid passes, especially the newly introduced remote raid pass, has prompted a very negative reaction from the audience. “It’s the greediest thing they’ve done so far and I hope more people call them out on it so they’ll change it,” said Reddit user Nurros in a thread on the Pokémon GO subreddit titled “MEGA Let Down“. He’s not alone, the whole thread and subreddit are filled with negativity about the Mega Evolution feature, which was supposed to be a big moment of celebration among fans.

The more analytical subreddit The Silph Road has also been filled with complaints, including a thread explaining that “The limits on Mega Evolutions makes them absolutely pointless for anything other than a paid Dex entry costing 4-7 Raids per Starter Species. Niantic is also killing short-manning in the process by doing this.”

There are many more issues being brought up with how Mega Evolution has been implemented within Pokémon GO. The general consensus seems to be that the feature is largely useless in its current form. For all the effort laid out above all you get is a temporary boost for your Pokémon and others in the same raid or gym battle. With a new Mega Pokédex to complete, most players have indicated that they will use it once and then never again. However, as with the list above, we’ve seen Niantic pivot and react to fan feedback before. Hopefully these complaints are being heard and changes can be made soon.