Shiny Smeargle will be available for a limited time 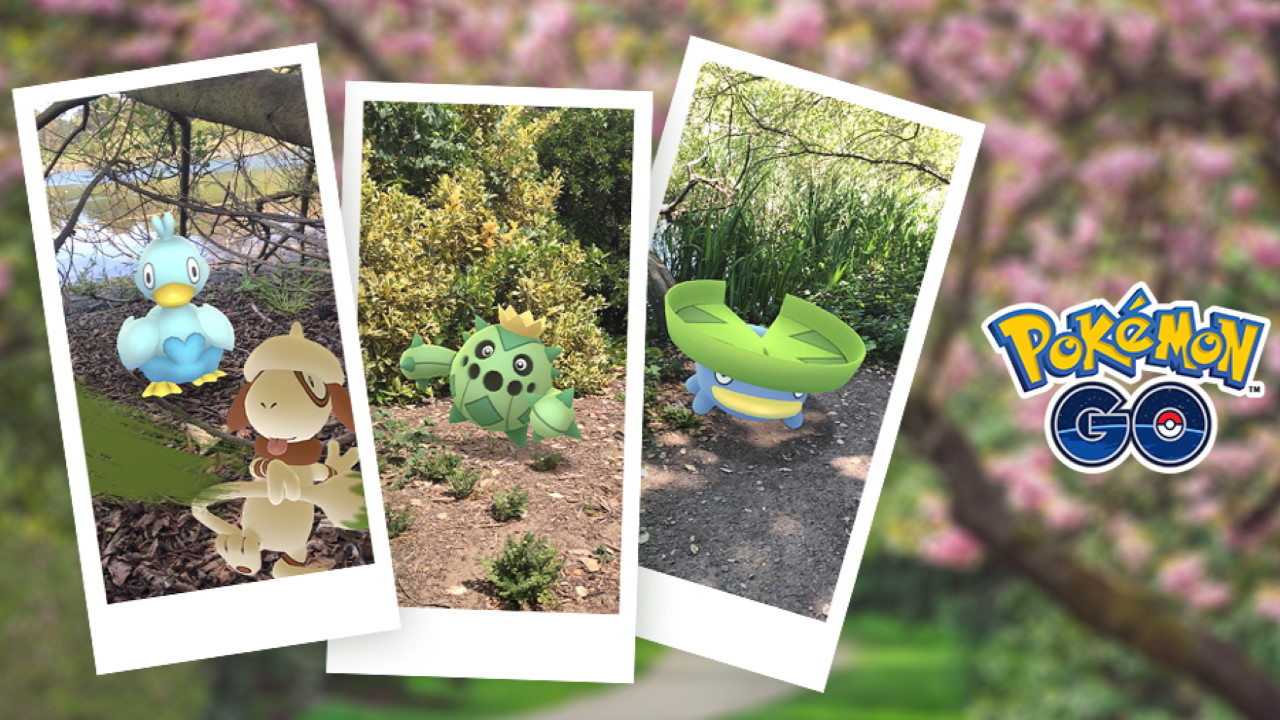 Pokémon GO and New Pokémon Snap are combining an event coming later this month which will feature the debut of Shiny Smeargle. The paint brush tailed creature has been in the game for a while, often featured during various events, but this will mark the first time you can catch him in the shiny color variant. Along with this will come other bonuses and activities themed around the upcoming Switch game. While no official date was revealed during the announcement, it’s safe to assume it will kick off on April 30th alongside the release of New Pokémon Snap on Switch.

Update: the announcement has been updated to include the date and time of this event. It will start on April 29th at 10am and continue until May 2nd at 8pm, all local time.

Here’s all you have to look forward to during the New Pokémon Snap event in Pokémon GO.

The announcement comes two weeks before the launch of the latest Pokémon adventure for Nintendo Switch. While a date wasn’t given for this event’s start it’s easy to assume it will coincide with the release on April 30th, so be prepared for that and watch for more news as the date draws closer. And it should last a few days, with the April events announcement saying “April will end with a snappy event that will continue into May, so keep a lookout for more details later in April!”

Shiny Smeargle will obviously be the big prize of the event, especially since the spawns are limited and he will not be available after the event concludes. Hopefully the shiny odds will be good for this New Pokémon Snap event in Pokémon GO.