Double candy, stardust, and XP, but in unique ways. 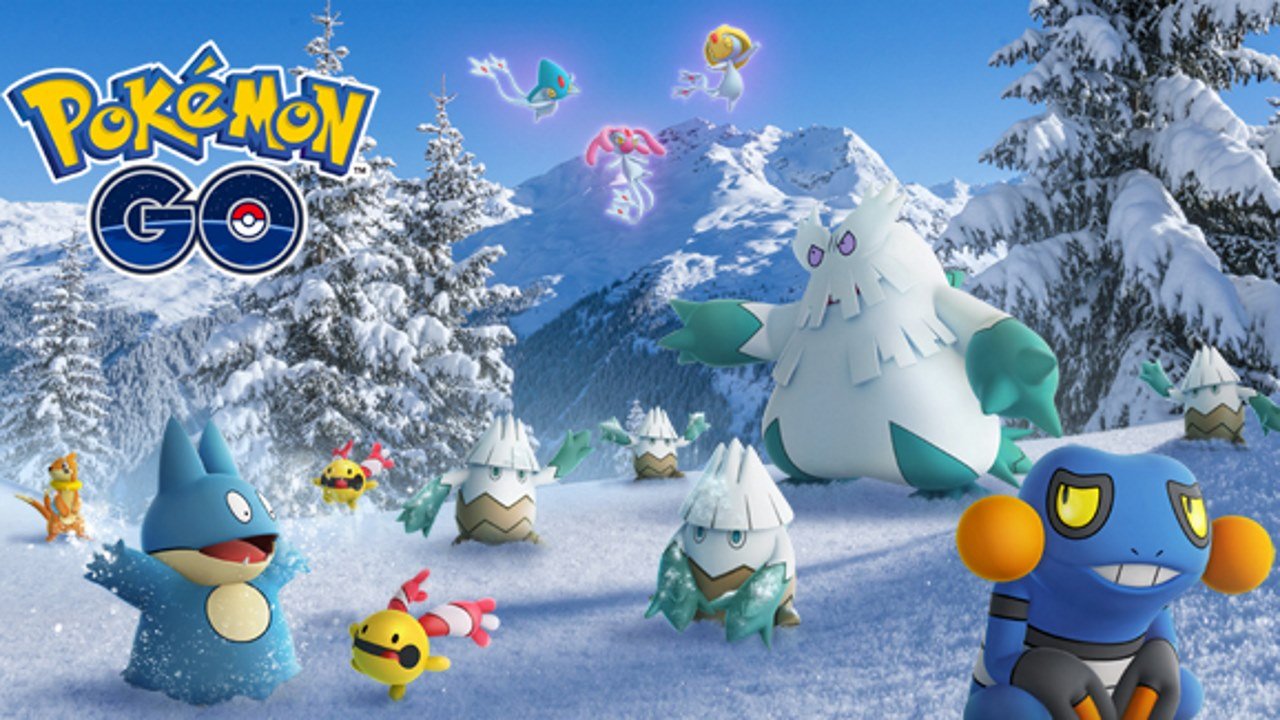 Pokemon GO developer Niantic has announced the latest event for the hugely popular mobile game. Winter Wonders will take up the majority of the month of December, giving players a ton of perks and bonuses that they’ll surely want to take advantage of. While the bonuses include double candy, stardust, and XP, they’re only for specific things and on specific days. Here’s the whole schedule for Pokemon GO’s Winter Wonders event…

Players will also be receiving a free incubator for their first Pokestop spin of the day, starting on the 18th. Niantic points out that this will be especially helpful as they’re about to expand the types of Pokemon found in 7km eggs, which are found within gifts given by other trainers. Also expect to start seeing more Gen 4 Pokemon appearing in the wild during and after this event.

Pokemon GO has had a fantastic year, adding some highly requested features. This includes the recently released PvP system, that offers rewards for fighting with other players. Events have been a big part of the game this year, and seem to be part of the future as well. Watch for more events once this one concludes on January 2nd, 2019.