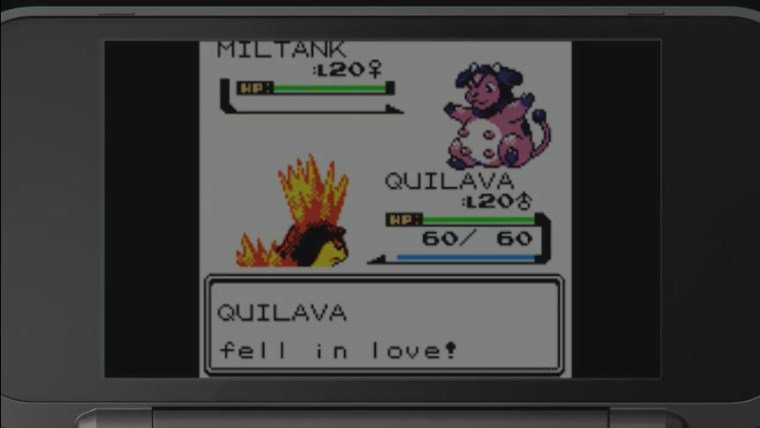 Pokemon Gold and Silver will hit the 3DS Virtual Console on September 22nd according to a new announcement via the Pokemon Direct presentation. These games marked a major turning point for the series, and are seen by many as the best games in the franchise. Now they will be available in their original form on the 3DS Virtual Console for all to play.

Gold and Silver were the second titles released in the Pokemon series, and were a huge success following the frenzy that happened with the release of Red and Blue. While the re-releases on DS were seen as big improvements, many still like the old school style of the original classics.

These Virtual Console releases will hit right alongside the newly announced Pokken Torunament DX for Nintendo Switch. They will likely follow in the tracks of the Red and Blue VC releases, allowing players to enjoy the classic titles with little to no changes. There will be some new features though, such as allowing players to send Pokemon from their game into the Poke Bank, which can then be transferred to Pokemon Sun and Moon.

We should find out more as the games get closer to release on September 22nd.