The new games will return to Kanto and feature Pokémon GO integration. 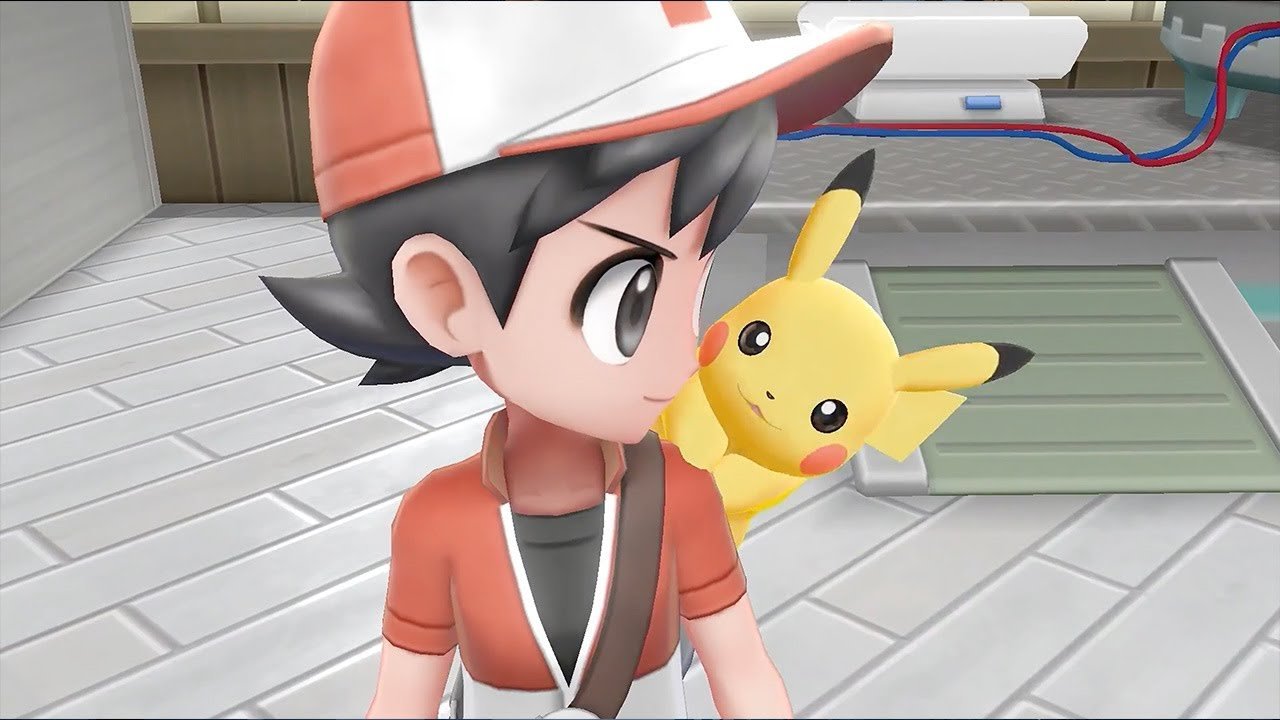 A couple of weeks ago, a slew of rumors took over the internet about the next Pokémon games for the Switch. These games were alleged to be called Pokémon: Let’s Go, Pikachu! and Pokémon: Let’s Go, Eevee! and it was reported that these games will have some integration with Pokémon GO, among other features. The debate raged on as to whether these rumors were true or not, but now The Pokémon Company has officially announced the games.

The Pokémon Company recently announced that Pokémon: Let’s Go, Pikachu! and Let’s Go, Eevee! are in fact real and are coming later this year. Just as the rumors predicted, the games will have players returning to the Kanto region and will feature optional Pokémon GO integration. Some mechanics from Pokémon GO will also appear in the games, in that wild Pokémon appear in the overworld and catching them will involve physically throwing Poké Balls at them using the Joy-Con’s motion controls. The main series’ core battle mechanics appear to be untouched in trainer battles, but wild Pokémon will not be able to be battled and instead will only be available to try to catch. It also appears that Pokémon will be transferable between these new games and Pokémon GO.

A first in the Pokémon series, players will be able to use the two sides of the Joy-Con controller to play with a friend, allowing two players to traverse the region together at the same time. The Pokémon: Let’s Go games will also work with a new accessory called the Poké Ball Plus, which will act as an alternative to the Joy-Con controller when playing the games, and can also be used as a Pokémon GO Plus for Pokémon GO. The games’ trailer also teases that players will “meet a Special Pokémon.”

Pokémon: Let’s Go, Pikachu! and Let’s Go, Eevee! are set to launch on the Switch on November 16. You can watch the full trailer below.