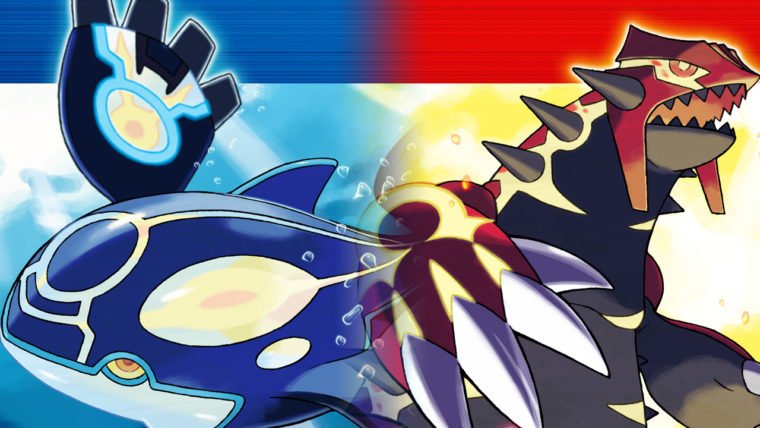 Japanese magazine CoroCoro, via Serebeii, has revealed a bunch of new info on the upcoming Pokemon Omega Ruby & Alpha Sapphire, including a bunch of mega evolutions and wild encounters in the sky. The new mega evolutions are Mega Latios, Mega Latias, Mega Pidgeot, and Mega Beedrill. You can see some pictures of all of these above. Along with this came the news that you will now encounter wild Pokemon as you fly through the air.

Serebeii provided the following info about the new mega evolutions “Mega Pidgeot is Normal/Flying-type with the ability No Guard and Mega Beedrill is Bug/Poison-type with the ability Adaptability. You can fly on Mega Latios & Latias in the overworld and find Pokémon such as Reshiram, Zekrom, Dialga & Palkia in the sky. Latios is exclusive to Omega Ruby and Latias is exclusive to Alpha Sapphire.”

Pokemon Omega Ruby & Alpha Sapphire seems to be adding new mega evolutions quite often. Recently we saw the reveal of Mega Rayquaza, and before that came a set of three new mega evolutions. Mega evolution was only added recently, in Pokemon X & Y, so it makes sense that Game Freak is adding a whole bunch in the new installments of the game.